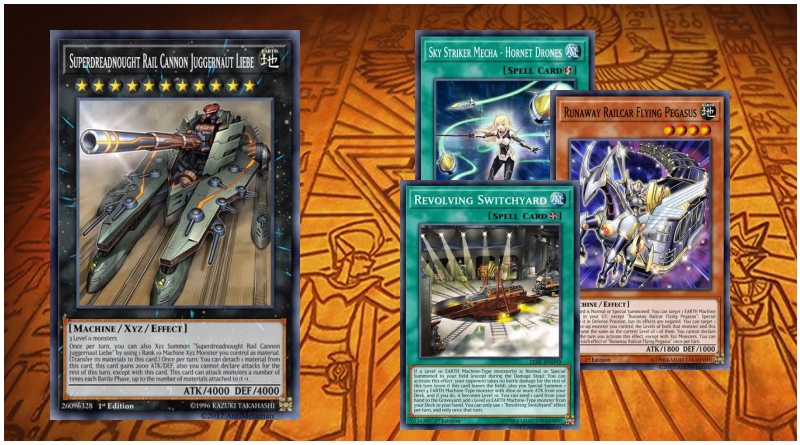 This deck is for the TCG/OCG metagame on YgoPro. For the purely OCG version, see https://ygoprodeck.com/trains-2019-ocg

It took a long time of believing that pure Trains didn't have enough good cards to be real good in TCG, and that it always benefited more from a second archetype - Kaiju, Cyber Dragons, or Shaddoll - but finally, I've got something I believe can actually beat the competition! I present to you: a calculated approach to Trains! Edit: that was, until Sky Strikers demonstrated to be good enough to be included too. Whatever.

Let's start with the odds, since I made a script specifically to calculate them: this deck has (with slightly old numbers) a 86.6% chance of summoning a big honkin' Juggernaut Liebe T1, and a 97.8% chance on T2 if going second. It also has a 76.6% chance T1/95.4% T2 chance of summoning a Double Header alongside it, seeing up future plays. In fact, there's a 50.5% chance T1 that you'll have a Switchyard too, meaning you get a Super Dora and full board before they even get to play!  Oh, and it draw an average of 0.95 cards at the end of the turn, thanks to End-Of-Turn-drawing cards. Here's how the averaged T1/T2 stats compare to other Trains decks:

The deck strategy is simple: summon Liebe every turn, and if you have trains to spare, summon Anger Knuckle too. And try resummoning Bullet Liner and Ruffian Railcar as much as you can.

For the Extra Deck: if you're going second then replace the traps/Pots Of Desires with the Shaddoll set.

Always go first, unless up against an OTK deck. Yes, really. Sure, it can OTK too, but the sheer majority of your opponents would much rather you go second.

...More detail? Alright, let's talk about some of the cards. 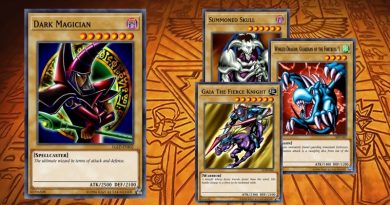 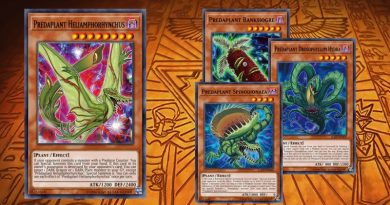 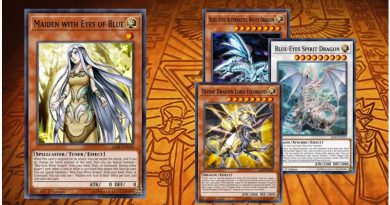