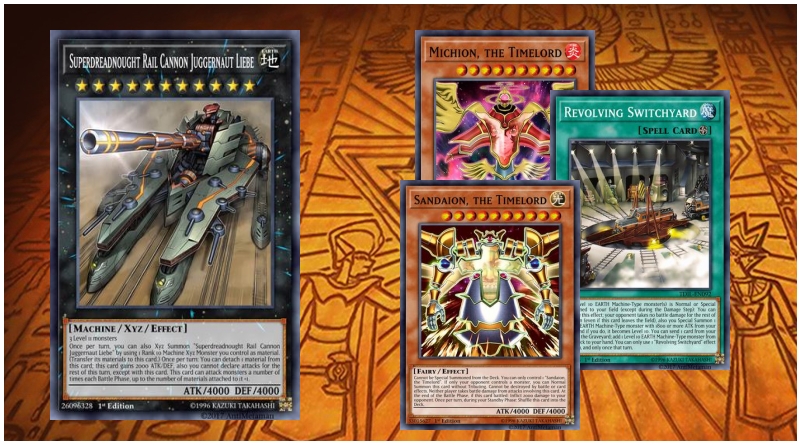 This deck is based around combining the Rank 10 Trains archetype with the also-Level-10 Timelords to easily summon Rank 10 XYZs and Superdreanaught Rail Cannon Juggernaut Liebe. According to my calculations, this has a 91.6% chance of summoning a Super Dora or Juggernaut Liebe on your first turn (85.6% T1, 97.6% T2), if uncountered, and a 64.5% chance of summoning Double Header Anger Knuckles alongside it. And unlike pure Trains, it's got a much better backup strategy in the form of indestructible Timelords - in fact, there's a 21.2% chance it'll win T2/T3 from monster-bypassing damage to begin with!

Here's how it compares to similar decks:

The overall strategy is very minimalistic - no activate-from-hand, no non-summoning spells, only one trap... it relies entirely on the abilities of the summons. Makes it very consistent, in both a good way and a bad way. That being said, just summoning Liebe can remove at least one of the opponent's cards from the field, so it's not defenceless.

The only complicated part is when to summon Anger Knuckle. Basically: whenever you can, but where it will still leave you with a Rank 10 at the end of the turn. Even if it's just to tribute itself for no advantage that turn, it's a good idea.

Always go first, unless you're up against an OTK deck.

This is for the TCG/OCG format that YGOPRO uses. For going pure OCG... don't bother, OCG has so many good generic cards that you're better off going with just Trains.

When playing, keep in mind that having a Michion + Michion/Sandaion is a one-turn kill,  Flying Pegasus + Bullet Liner can continuously draw/summon each other, Anger Knuckle should be played if you have a spare Train - even if it's just sent to the GY that turn, Black Luster Soldier is a good play if you think the opponent has a way to counter Liebe, and several of the cards lock you into attacking with Machine or XYZ monsters for a turn.

As for side-decking:  Soul Charge is pretty good if you know you'll be going first, but pretty weak otherwise. Kaiju are for if your opponent has big boss monsters. 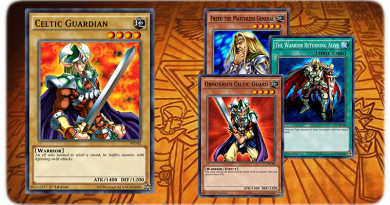 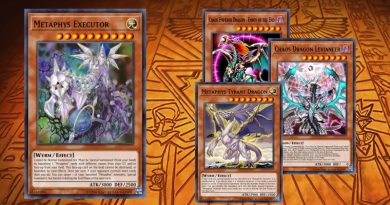 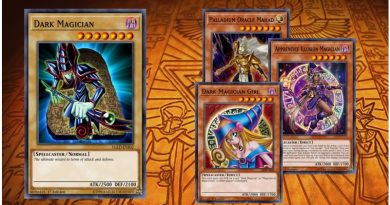