A build I've been running for a while now as my secondary deck, utilizes a monster that came out in late 2017. This build looks like the one I posted here a couple of months ago, but drops the anti-meta versatility of Vanity's and Majesty's Fiends, thus, it aims for a more straightforward OTK win through heavy draw power, field devastation and higher ATK monsters, instead of going for a slower gameplay of controlling the board.

The main differences with my other build are:

The idea was to put both Allure of Darkness and Trade-In in the same deck, in order to fix the draw issues and minimize the number of unplayable hands. To do that, I needed more monsters like Caius the Mega Monarch in the recipe, but ones that, unlike Caius, wouldn't blow up in my face in certain situations (such as going first). After searching for a while, I discovered that Dual Assembwurmmight be the one for the job, since it had the following benefits:

Running 3x copies of Assembwurm along with 1x Caius, 1x Thestalos and 1x Zaborg, not only gives the build 10x targets for Trade-In, but 12x targets for Allure and 10x targets for Tenacity as well. It also offers you a variety of effects that hit your opponent's field, hand and Extra Deck.

It feels a lot like a pure Monarch Deck with the inclusion of more Monarchs in place of Fiends, and relies on their actual activated effects, as Monarch Decks normally should. The draw potential is insanely good, as there have been instances where I managed to draw/mill over half of my deck by the end of turn 3. It definitely feels bigger and faster, so it's still a fun and competitive deck to use against decks like Elemental HERO (the Side Deck I suggested can potentially make this build more competitive in matches against top tier decks). 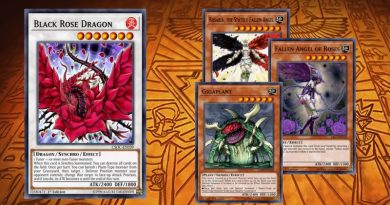 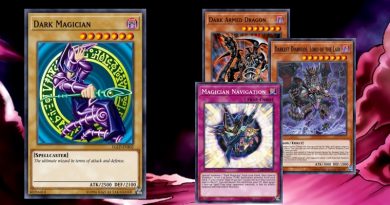 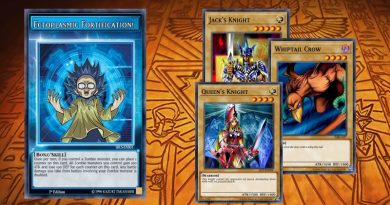