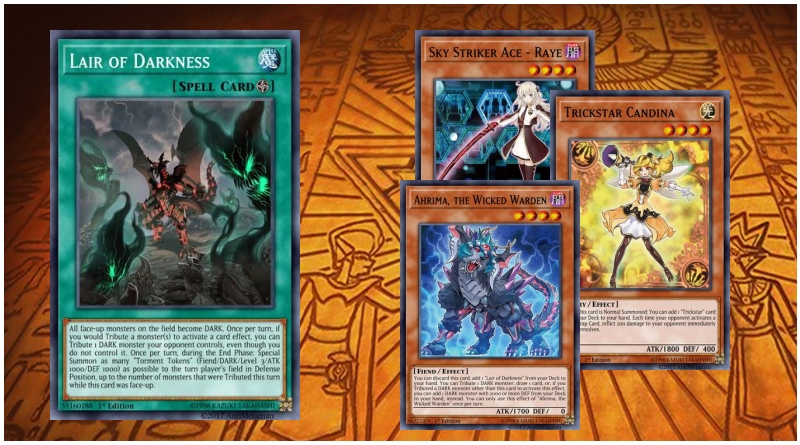 Lair of Darkness, splashed with Trickstars and sprinkled with Sky Strikers. Each component can buffer or create a synergy for Lair of Darkness and it's boss monster, Darkest Diabolos, Lord of the Lair.

The Lair of Darkness cards included are Diabolos, Ahrima, Lilith, and the Lair field spell. The monsters revolve around tributes to get Diabolos and virus trap support on the field, and the field spell provides superb monster removal. It's slow to start and needs a lot of non-archetypal support to engage it's engine. Once, it gets moving, Diabolos can replace itself as a tribute target, granting you additional tribute resources to build up Lair tokens.

In addition to all that dark support, there is a lot of support coming from Trickstars and Sky Strikers.

Trickstars do not directly support Lair of Darkness, but Lair of Darkness and the non-archetypal spell support can greatly support Trickstars. At a small splash of 6 monsters, they provide a massive buffer to buy you time and slowly but surely chip away at your opponent's life points. Candina is highly reliable and should be prioritized for your normal summon. Add Lycoris to pull Candina back, or Lilybell to begin an offensive board set up. Lilybell becomes very powerful as Trickstar cards start to pile up in your GY; use Reincarnation's 2nd effect to capitalize on replenishing your board with Lycoris. Reincarnation can be paired with any of the virus cards, or chained before Droll & Lock to shut down the opponent's hand.

Sky Strikers can provide an abundance of free resources with Hornet Drones, and Raye's self-tributing quick-effect can stack up Lair of Darkness or pull Diabolos out from the grave.

Police Patrol was made with Lair of Darkness in mind, but it isn't a terrible card overall. There are other Link-2 monsters that can better fulfill other needs, if you don't need her protective effect.

To get Omega or Beelze out on the field, you'll need to manage your level 3 and level 4 monsters with Destrudo, or use Downbeat on Diabolos along with the Hornet token or a desperate Droll normal summon.

Designed to lock out your opponent, because this deck can't beat 'em all. If swinging with full power isn't working, banish more of your opponent's key cards and chip away more of their health. Twin twisters is a superior choice for S/T removal, but this deck has only 4 target cards that can benefit from the cost. 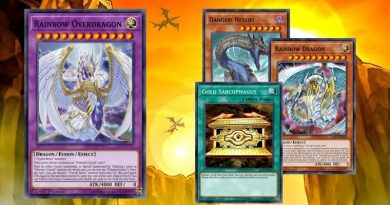 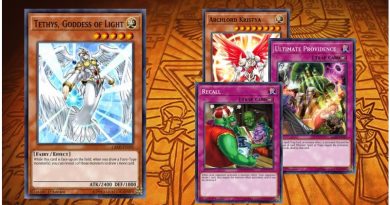 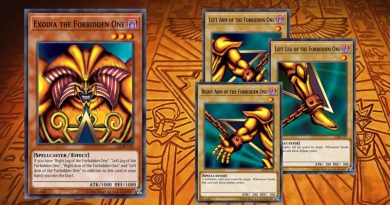 One thought on “Lair of Darkness Trickstar”