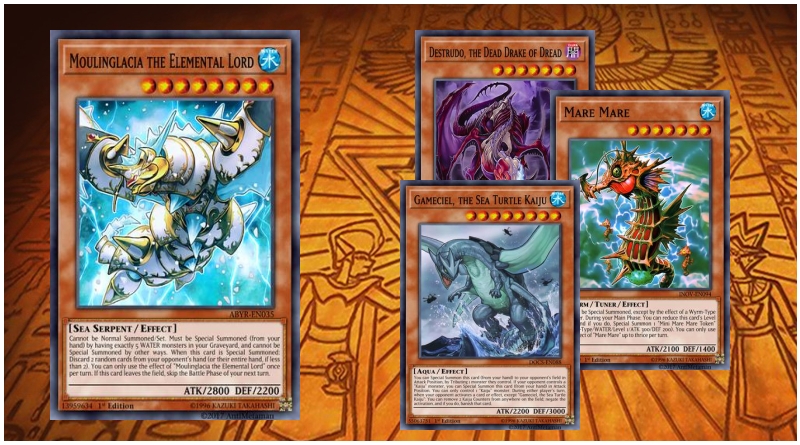 Please read the deck description below as certain combos are quite complicated.

Advices for the Deck

The deck is not fixed. If you want to have a lower chance of brick, you could well take away one Atlantean Marksman and one Atlantean Heavy Infantry and add in Surface or Aqua Spirit. These cards also help control the graveyard to summon Moulinglacia.

The same goes for adding a few cards to prevent ur opponent from disrupting ur combo. Take away Infantry and Marksman (if you think 3 terraforming is too bricky, take away one) and add in Called by the Grave or Twin Twisters or Cosmic Cyclone.

Two Abyss-Scales equip spell cards are also applicable, as it adds extra protection and makes OTK real easy if you equip it to Mermail Abyssmegalo.

Adding one copy of Dupe Frog seems to also work as Toadally Awesome would be able to summon a fixed Attack target next Standby Phase, and the Dupe Frog would be able to search for the last Swap Frog if it was sent from the field to the graveyard, and potentially bring back Toadally Awesome again. But I personally find the card bricky in certain cases and didn't add it.

Remember you can edit the deck according to ur play style.

The one card combo works when you have Prince and 3 other water monsters in hand. If you have another Abyssteus or Abyssmegalo in hand, it would be a lot easier to carry out the combo. 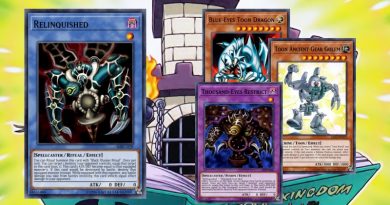 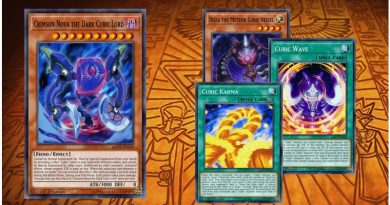 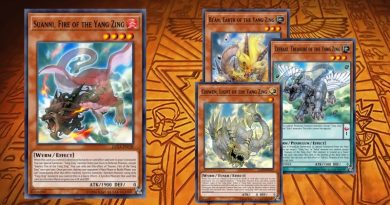