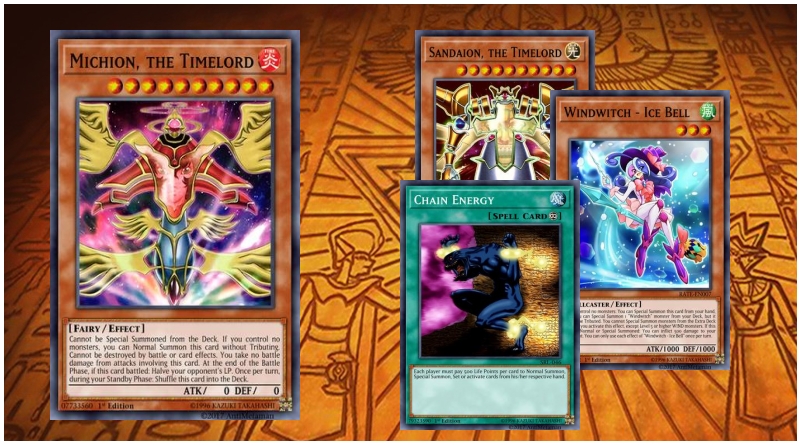 This deck is focused around exploiting the devastating burn power and iron-wall defence of Michion, Sandaion, and Crystal Wing Synchro Dragon to defeat the opponent using very few cards.

Allow me to fully explain the mechanics of this deck:

The Timelords play very simply - pick one from your hand, put it down, attack with it, and hope the opponent doesn't have a return to hand/deck or banishment card available. If you have Celestial Transformation and two Timelords in hand, there's a couple of XYZ summons you can make, but chances are you'll be wanting Superdreadnought Rail Cannon Gustav Max's instant 2000LP attack. Hilariously, that can mean a three-card OHKO! But keep in mind though that some of the cards in this deck prevent Special Summoning.

The Windwitch combo is where you start with Windwitch - Ice Bell and end up with a destroy-immune Crystal Wing Synchro Dragon and a 1300LP weaker opponent. The steps are: Ice Bell -> Glass Bell -> Snow Bell -> synchro summon Winter Bell (for the Life Points damage) -> synchro summon Crystal Wing.  Not bad for a one-card combo! As well as being a really strong monster, Crystal Wing's effect negation can also be used to negate your (Special Summoned) Timelords' self-destruction effects. Getting Glass Bell or Snow Bell in hand is not so ideal, but they can be exchanged for a second Ice Bell if you draw one too.

As for the spells... will need some explanation.

Pot Of Duality and Card Of Demise exploit that the Timelords are Normal Summoned, so there's little drawback. Card Of Demise might seem silly in a deck that can only play one monster a turn, but it's important for consistency - if you don't have a monster in a turn, you basically lose. Ante will basically always deal 1000LP at no card disadvantage. Chain Energy works because almost every other deck is more combo-reliant than this one. Mound Of The Bound Creator protects the Timelords, but keep in mind that XYZ summons aren't protected. Indestructible monsters means Torrential Tribute will only ever hit the opposing side. And finally, Imperial Order is the real high-risk-high-reward card - goes a long way to protecting your monsters, but also negates half the deck.

...Oh yeah, and the extra Link and Summon monsters are just there for very special situations. Don't expect to be using them.

As for cards left out that you may want to consider: Zaphiron, The Timelord's trap-destroying ability is ridiculously strong, but unactivated-even-after-battle spells/traps are usually not something to worry about with this deck. The Winged Dragon Of Ra - Sphere Mode can be searched if your Mound Of The Bound Creator gets destroyed, but that's not so useful in a deck that aims to block all attacks from no matter how many monsters. And Savage Colosseum has really strong potential because it makes your Timelord effects activate twice, while burning them in the process, but protecting your Timelords is typically more important.

Latest posts by Lt.Labcoat (see all) 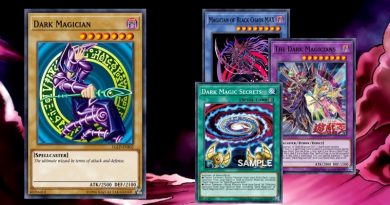 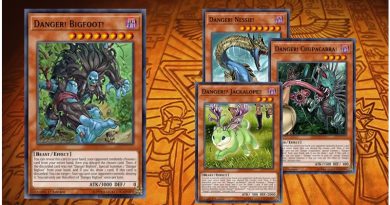 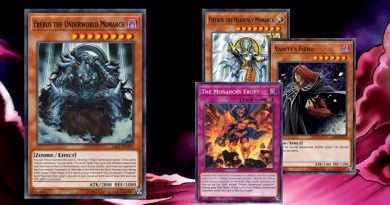 It is surprisingly consistent.