At long last, the TCG is set to receive a new Salamangreat boss monster! Releasing in Chaos Impact later this month, Salamangreat Pyro Phoenix is one of the stars of the set. This card is the first Link-4 in the archetype and its effects pack a blazing punch. Today, we will discuss the strengths and weaknesses of this latest Salamangreat monster, as well as why it could become a problem for collectors and duelists of the deck. Recently, we have seen a lot of good Salamangreat support coming to the TCG. These are cards that have the potential to be viable options to run in modern versions of the deck. This includes Salamangreat Almiraj, Salamangreat Coyote, and of course, Fury of Fire – which we previously discussed here. As for Pyro Phoenix, it seems to be powerful enough to run alongside the other Link monsters of the archetype.

With a great reincarnation effect of its own, this card would need to be run at two in the Extra Deck. This might not be as easy as it sounds, which we will go into further later on. With no further hits from the most recent banlist, Salamangreat decks will perhaps return to the meta spotlight. Pyro Phoenix might just be the card to help them get there. This brightly-burning bird weighs in at 2800 ATK – making it equal to Salamangreat Violet Chimera for the highest ATK value of any Salamangreat monster. It also shares the summoning requirement of at least two FIRE Effect monsters with Salamangreat Heatleo. This makes Pyro Phoenix slightly more difficult to summon than its Link-3 feline friend. However, this shouldn’t be an issue with so many monsters flooding your field each turn.

That’s where the reincarnation effect comes in. Through the use of a card like Salamangreat Sanctuary, Pyro Phoenix can be reborn to destroy all cards your opponent controls! With no cards left on their field, you can declare a direct attack for a burning hot victory. One of the downsides of this card has to do with its rarity. Pyro Phoenix is being printed as a Secret Rare in Chaos Impact, which means that it will be harder and more expensive to collect. With its most destructive ability being its reincarnation effect, anyone that wishes to play Pyro Phoenix would ultimately need to stump up the cash for two of them.

Another negative that isn’t inherent to the card itself is the availability of space needed in your Extra Deck. It is a standard of the most successful decks to run two Heatleo, three Salamangreat Sunlight Wolf, three Salamangreat Balelynx, and a handful of power cards like Abyss Dweller and Borreload Dragon. While not impossible, careful consideration is needed to curate your Extra Deck to accommodate Pyro Phoenix.

When facing decks that depend on the Graveyard to recur resources, you might just be doing your opponent a favor by bringing back a Link monster from their GY or clearing their board for them. In this case, Pyro Phoenix would not be good to use against Orcust or even the Salamangreat mirror match. These costs have the possibility of preventing Salamangreat from returning in a big way. Either that or at least making this card inaccessible for budget players. This is similar to how Cynet Mining was printed as a Secret Rare in Dark Neostorm. Nowadays, you require a playset for this deck to run consistently. Those who can afford to play Pyro Phoenix will find success in the near future. I believe that the card is powerful enough to keep Salamangreat among the top decks for a while to come.

Overall, Salamangreat Pyro Phoenix is an amazing new addition to the deck. It is a boss monster that has the potential to lead Salamangreat back to the top, despite its drawbacks. I feel that its strengths far outweigh its weaknesses, yet not everyone will be able to experience its power because of its price. As the TCG enters a new format, the deck is ready to be reborn stronger than before…rising from the ashes to soar towards victory. 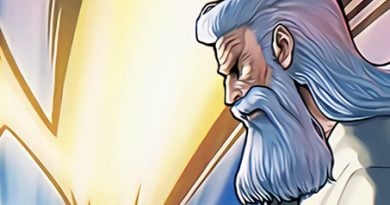 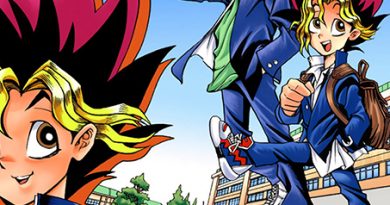 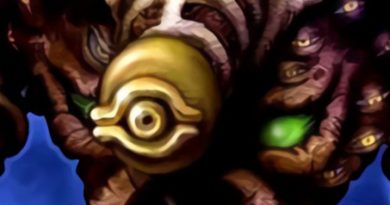