Since the last banlist, Salamangreat has been knocked off its fiery throne as the most successful competitive TCG deck. In the events that have followed, the deck has seen significantly less representation. However, the consistency of the deck has always been its greatest strength. With the release of new cards to the archetype, Salamangreat could regain its former glory in the coming months. A somewhat recent addition increases the number of special summons Salamangreat can perform in a given turn. This card is Fury of Fire.

Nor Hell a Fury With its debut in the Dark Neostorm Special Edition earlier this year, Fury of Fire proved itself as an interesting tech choice for modern Salamangreat decks. Similar to the effect of Will of the Salamangreat, this card Special Summons Salamangreat monsters from the hand or Graveyard. However, Fury of Fire can summon two monsters at once. To balance this out, the card has some notable drawbacks that Will doesn’t.

Firstly, the monsters summoned with Fury of Fire must have different names and be able to return to the field in Defense Position. Link monsters only have an ATK value and a Link Rating. This means that you cannot bring back a Salamangreat Sunlight Wolf or Salamangreat Heatleo like you would be able to with Will. On top of this, the summoned monsters’ effects are negated, and you are only allowed to summon once more from the Extra Deck that turn. This effectively prevents any reincarnation Link summons after using Fury of Fire, blocking one of Salamangreat’s main mechanic.

Once More with Feeling

Fury of Fire works great as your final extender for the turn. It can quickly put you back in the game after a board wipe from a card like Nibiru, the Primal Being – which we previously covered here. By playing this card last, it ensures you get the most out of setting up your Extra Deck monsters without encountering the drawbacks of the card. Under certain circumstances, Fury of Fire could turn into an instant Sunlight Wolf if all your other options have been utilized. Pairing this with a face-up Will can give you three Special Summons per turn. You would still have the effects of any Salamangreat monsters already in your Graveyard to exploit. While certainly not a staple for the deck going forward, this card can give an extra consistency boost to your combos if needed. It also helps combat the most destructive of the new Mega Tin promos that is seeing play in most main decks. In this respect, Fury of Fire becomes a valuable extender at the cost of being your last.

Overall, Fury of Fire is a card that has the potential to be a powerful addition to any Salamangreat deck. Although the card seems a bit too restrictive, it can work wonders as a one-of extender in right hands. It is also cheap and meta-relevant because of blowout cards like Nibiru. This is definitely a card worth revisiting for players of the archetype. Test it out for yourselves to see if it truly unleashes the fury of the Salamangreat. 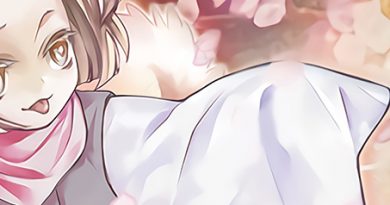 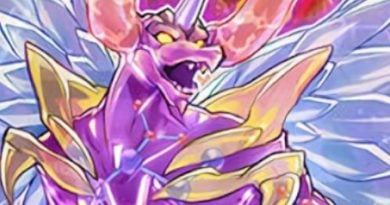 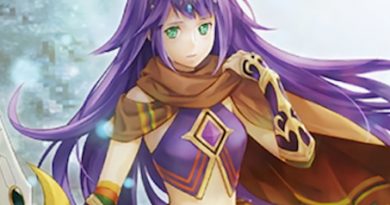