While we await the future installments of the Metalfoe articles (Part 1 can be viewed here), allow me to remind players, or perhaps introduce, an old friend to pendulum decks in the past.
It’s a bird, it’s a plane. Yes, it is Starship Spy Plane. 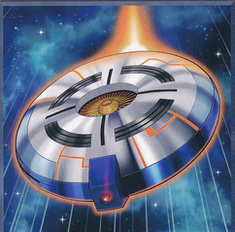 TCG is lucky to have this card as a common. OCG’s is a subscription promo, making it harder to be obtained. Let’s first analyze Spy Plane’s effect.

Spy Plane surfaced for a while during the reign of Performapal Performages (Pepe)。 After months of topping tournaments, big scale or small, players started to brainstorm for tech ideas to differentiate their decks from others. Hence came the idea of Spy Plane.

Apart from being a free special summon, it specializes in getting rid of backrow threats. During that era, the meta wasn’t very diverse. The most common decks were, of course, Pepe. Backrow threats in that deck were likely to either be Hole traps or Solemn Strikes. Spy Plane‘s job is simple:

So what is cool about Spy Plane and what makes it more superior than Mystical Space Typhoon which can also remove backrow threats and serve as a one-for-one card exchange?

Additionally, Spy Plane isn’t a once per turn. If you have two in your hand, go ahead and summon both of them. Xyz summon both for a threat removal option from your Rank4 toolbox, like Castel, the Skyblaster Musketeer or Diamond Dire Wolf. Best part? Its effect triggers even if you do not special summon it with its own effect. So as long as you summon it from your hand, you can use it. Meaning that a simple pendulum summon can also let you use its removal effect. 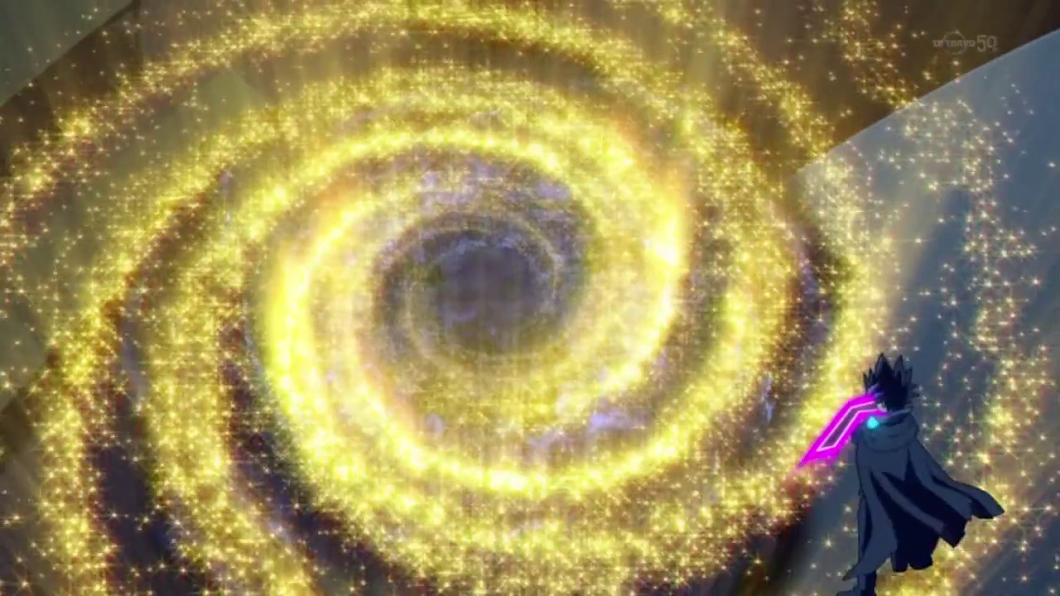 Now, we finally arrive at its summoning conditions. During the time when it was popular, it wasn’t all that hard to fulfill. First turn setups involving xyz monsters were so common. Be it a Lavalval Chain left on the field after helping to mill Glow-Up Bulb or Traptrix Rafflesia threatening to punish you should you forget about its effect.

“So what about now?” is probably the most famous question. What I have mentioned up til now is of course about its effectiveness in the past. Now, Pepe is nothing but a relic of the past in the OCG. But Spy Plane continues to remain relevant, especially in OCG. Sure, many non-xyz decks has surfaced – Metalfoes, Monarchs, Infernoids. These decks can still xyz summon, but it just isn’t such a common sight that you are confident your copy of Spy Plane can be summoned whenever you draw it.

But with the rise of Frog Heroes in the OCG, who is also following the trend of main-decking Anti-Spell Fragrance, it would seem that it is time for pendulum decks to call forth the help of Spy Plane once more. With Treatoad out on the field, Spy Plane could perhaps either bait its negation effect or remove a backrow threat to ease your mind by having you worry about one less thing. Should they not negate, and feel that it is a trap, feel free to perform a Level4 normal summon yourself, then xyz for Number S39: Utopia the Lightning and attack. All the while, no effects were activated, rendering Treatoad‘s effect useless.

Perhaps Metalfoes will find it a pleasant edition, as you can use it to take out Anti-Spell Fragrance or single set backrow cards that might turn out to be Solemn Strikes. Unpleasant matchups against non-xyz decks? Side it out. Simple. Or if you really feel that uncomfortable putting it in your main, feel free to side deck it. And only side it in against xyz-based decks like Tellarknights & Burning Abyss.

It is also worth noting that Gear Gigant X can search it out. And this is relevant because you can probably splash it into ABC decks as well, where Gigant X is not only easily summon-able, but commonly played as well.
Personally, I tried this card in my Yosenju deck, and it works like a charm. As a Yosenju player, I can confidently say that anything worse than a Torrential Tribute clearing your monsters, after they are summoned out one after another, is your first normal summon being negated by either Solemn Warning or Solemn Strike. Then from there, you are stopped dead in your tracks, and vulnerable. In addition, its status as a WIND attribute monster helps my Yosenju deck greatly as it is capable of summoning the Rank4 Lightning Chidori which I felt is something unique for Yosenju decks to abuse.
Spy Plane is not a perfect substitute for your spell/trap removal options in the form of spell cards. In fact, it has always been my belief that no card is a perfect replacement for another. There will always be theoretical situation, actual situations or archetype/attribute-specific decks that may make Option A better than Option B, but in different circumstances, Option B.
I am not saying Spy Plane is the best or that it will be perfect. I am just saying: Why not give it a try? Well, now that we have come to the end of this article, thank you for reading. At least for some readers, you now know this card exist. And in Yugioh, isn’t knowledge power? 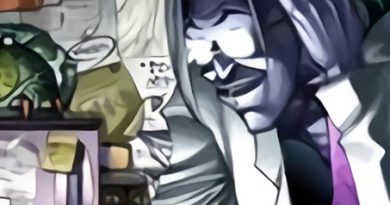 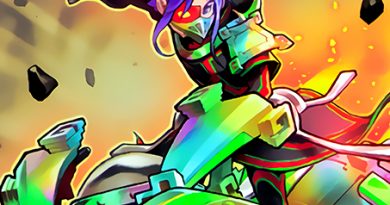 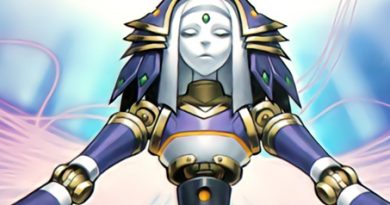