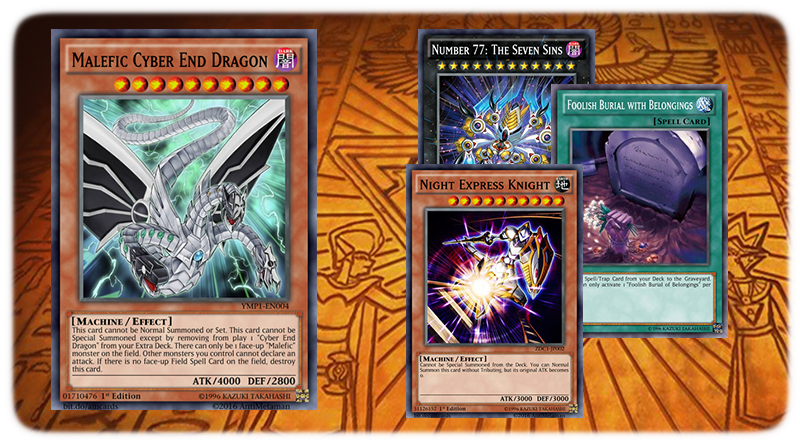 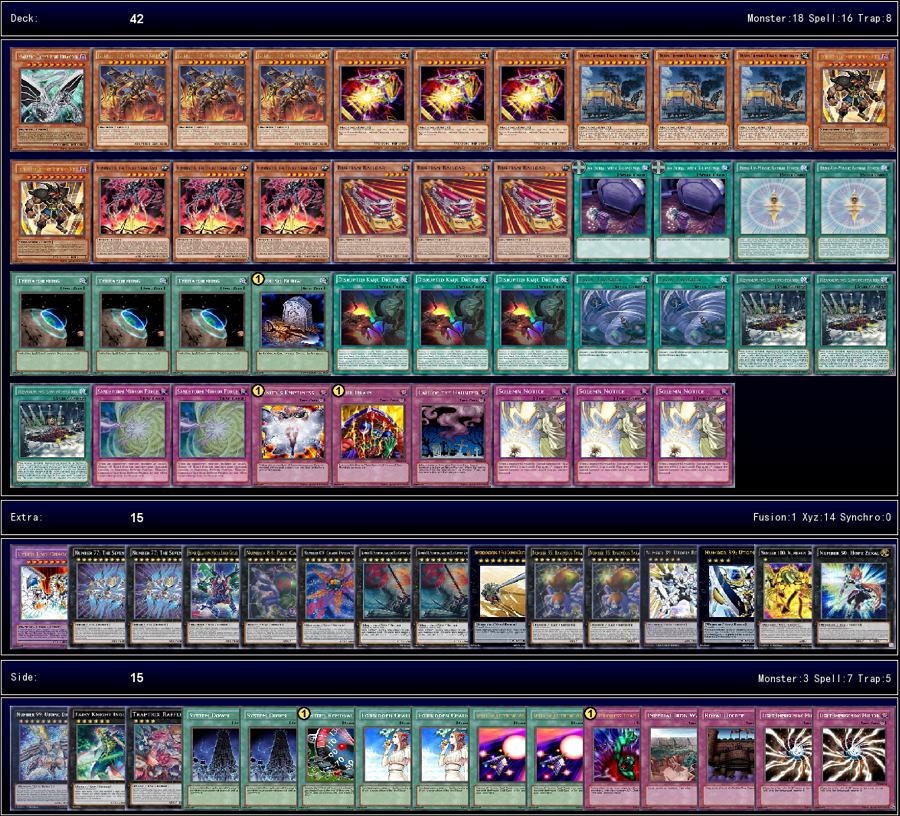 Credit to thomasihkim for Deck and Strategy submission.

Foolish Burial of Belongings is a great card that allows you to capitalize on some of the rank-up-magic cards’ effects of recycling from the grave. Astral Force is no exception to this, and you can use it to make some monsters that will make your opponent jump.

The deck is a rank-up of standard Kaiju Trains as it grants you access to Magnus and some other unconventional xyz monsters. Main strategy is still aggro, though you do have the option of burning with the likes of Chaos Dyson Sphere as well. If you manage to add 2 more xyz units to Chaos Dyson Sphere before ranking up to Magnus, then you will have a monster that isn’t just a 3600ATK beatstick, but something that can act as a Castel, Dora, and Dark Law at the same time. Even if you don\’t add an overlay unit to Chaos Dyson Sphere, you will have essentially a Castel and Dora in one package.

Your main focus early in the game is to summon at least one Dora. That said, it is better if you go first so you can pull of Dora on the first turn which gives you a pretty solid wall.

After you get Dora out, depending on your hand, your next priority will be to safely summon Seven Sins and go for some board clearing for a clean OTK there or try to go for Magnus.

The rank 4’s are only if the situation asks for it.

You can go for a Numeron Dragon OTK by using two Doras or two Ravenous. However, it is recommended you have at least one other xyz monster out so that Numeron doesn’t have just 1000 ATK in the worst case scenario.

Hope you all enjoy the deck and have fun! 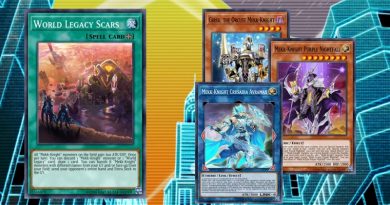 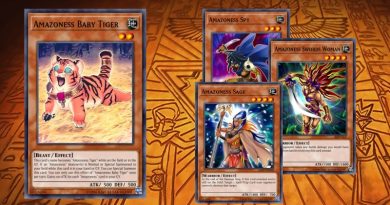 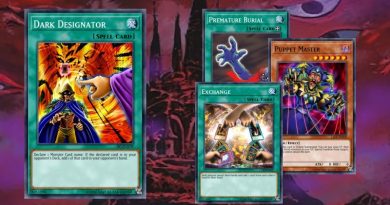