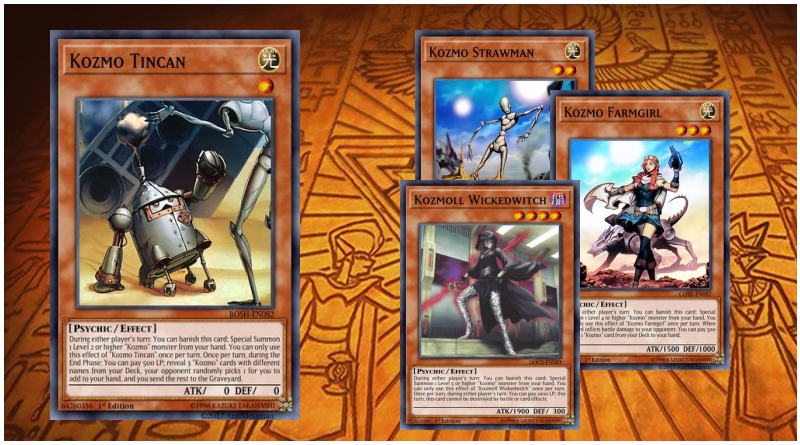 This is just a fun casual deck I use when dueling friends but has the potential to go off.

Kozmotown is the most broken field spell in the game. Its a free magical mallet for Kozmo cards in your hand allowing you to reveal any number of Kozmo cards and shuffle them back in the deck and drawing the exact same amount you shuffled in. It also allows you to bring back banished Kozmo cards for the bargain price of 100 LP x the level of the monster and finally when its destroyed it can replace itself or allow you to add any "kozmo" card from your deck to your hand

Kozmojo is broken its a non targeting card that for the cost of one your Kozmo Monsters you banish 1 card your opponent controls or from their GY.

Kozmo Dark Destroyer is  your boss monster when that thing is summoned you can target one monster your opponent controls and destroy it also it can not be targeted by card effects and lastly when it bites the dust you can float into a lower level Kozmo from your deck!

Lots of monster recovery with 3 call of the haunteds and monster reborn reborn.

I have full force virus in there at the moment as a test since i run 2 DOG fighter which generate tokens with 2000 atk and 2400 def it pair nicely if it makes it to your next standby phase and if it goes you can SS a level 5 or lower Kozmo from your deck.

TL;DR the lower level kozmos are banished to summon the ships and most of the ships cant be targeted and when they go they summon pilots.

Try out this deck if you have the cards its kinda pricey but its definitely a fun deck to play when chilling with some friends. I didn't explain what everything does but its pretty easy to play once you're familiar with what the stuff does. 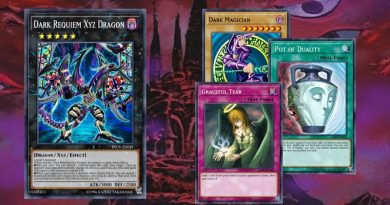 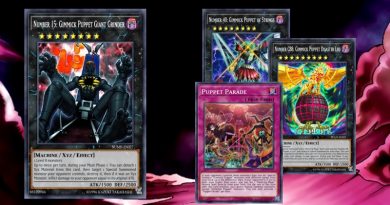 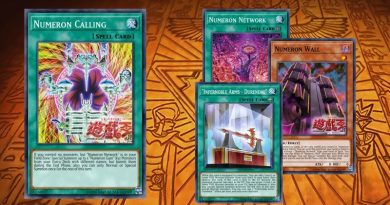