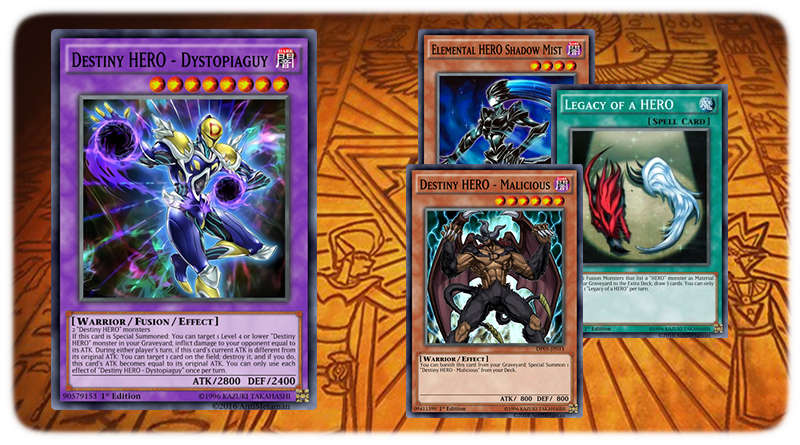 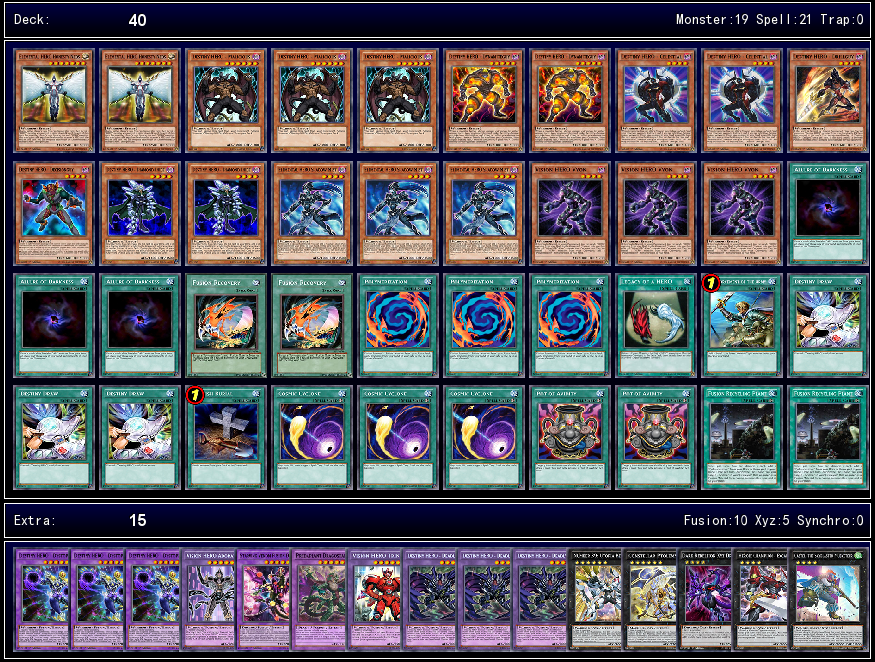 Credit to DynamoDuskull for Deck and Strategy submission.
Destiny HEROs got new support in the ARC-V era, but despite the deck trying to push a new Fusion-oriented strategy, most people seem to be either confused on how to run the new support, or they throw Malicious and Celestial in a deck with random DARK monsters like Red Resonator and call it “Destiny HEROs”. This is a guide on how to play the deck the way the new support was most likely intended to be used.
This build and strategy is highly inspired by Quincymccoy’s decklist and strategy guide on Ygorginization, edited for my personal tastes as well as new cards released since that article was published. Kudos to them.

The primary strategy of this build is both straightforward and a bit unconventional. Many D-HEROs have effects that rely on the Graveyard. This deck focuses on both setting up the Graveyard for later use as well as being aggressive in general.
Dystopia is our main boss monster. He inflicts damage equal to the ATK of a Level 4 or below Destiny HERO in our Graveyard when he’s Special Summoned, and during either player’s turn, if his ATK is different than normal, he can pop a card on the field and reset his ATK back to normal. Using cards like Dynatag, Deadlyguy, and Honest Neos will help us use this effect when necessary.
Deadlyguy is also an important monster, as his effect lets us discard 1 card and send a HERO from the deck to the Graveyard to increase the ATK of every Destiny HERO monster we control by 200 for each Destiny HERO in our Graveyard until the end of the turn. The amount of ATK that’s increased doesn’t really matter that much. Any ATK change can be used to trigger Dystopia’s effect (as long as it isn’t changing his original ATK), and this effect also can send 1-2 HERO monsters to the Graveyard, helping this deck make plays later on.
As for cards with helpful graveyard effects, there’s Shadow Mist, Dynatag, Celestial, and Malicious. Shadow Mist searches when sent to the graveyard. Dynatag can banish himself from the Graveyard to increase a Destiny HERO’s ATK by 1000 until the opponent’s next End Phase. Celestial, the turn after he’s sent to the Graveyard, can banish himself and another Destiny HERO monster in the Graveyard while our hand is empty to draw 2. Lastly, Malicious can banish himself from the Graveyard to summon another copy from the deck.
In order to make sure we always have access to Polymerization, Vision HERO Vyon and Fusion Recycling Plant are key cards. A valid strategy is to send Shadow Mist from the Deck to the Graveyard with Vyon’s effect and then banishing Shadow Mist with Vyon’s second effect, allowing us to search both a HERO monster and a Polymerization from your deck at the same time.
Don’t worry about overextending if you have Celestial in the Graveyard, as having no cards in your hand lets you draw 2 anyway, but be mindful on what you have in your graveyard. You shouldn’t waste your hand advantage if you can’t draw later.
Vision HERO Adoration helps us deal more damage and get over larger monsters, Vision HERO Trinity lets us punish large boards with multiple attacks and an ATK of 5000, Starving Venom can help us get over a Crystal Wing (as long as it can be destroyed by card effects), and Predaplant Dragostapelia and help us negate monster effects if it’s necessary.
Overall, this build is designed as a Fusion Beatdown deck with aggro and burn elements, as well constantly relying on the effects of various monsters in the graveyard to be activated whenever you need to push harder, and sending more monsters to the Graveyard for next turn’s pushes as well. 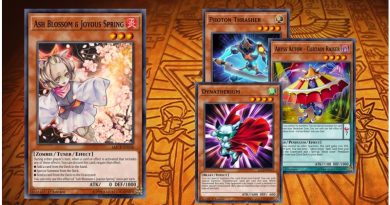 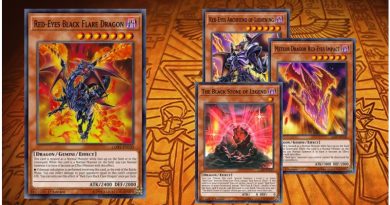 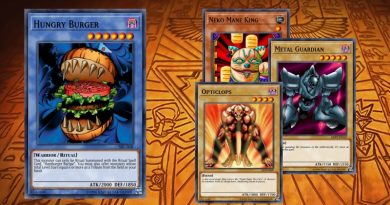