This article is part 2 to my other article “Archetype’s Missing Support“.

There are many reasons why this happens. Usually, it’s Konami’s way of future-proofing cards. Second, Konami abandoned the archetype earlier before it got all their waves of support. Finally, Konami changed the archetype’s direction. Like the first article, this article will look at several archetypes and identify the “missing support”. It will also propose theories on why Konami never made the missing support. 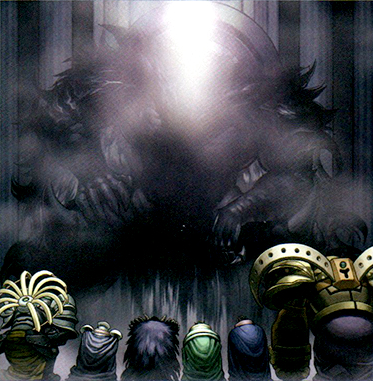 Konami gave all the original Monarch monsters a Vassal and Mega form. However, they deliberately avoided giving Delg and Kuraz a Mega and Vassal form. Konami could be saving the two monarchs for future release. However, it is likely that Konami only wanted to acknowledge the first Monarch monsters. Angmarl also didn’t receive a Mega or Vassal form, but that’s probably due to Angmarl being a manga exclusive Monarch card. Furthermore, Konami released Angmarl after the “Mega Monarch” support wave. 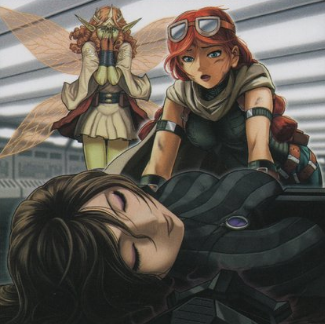 Missing Support: Kozmo Wizard or Kozmo based off of Emperor from Star Wars

Kozmo is a TCG-Exclusive archetype. Konami takes inspiration from both “The Wizard of Oz” and “Star Wars” for the archetype’s name and design. For example, Kozmo Farmgirl is a combination of Dorothy Gale (Wizard of Oz) and Luke Skywalker (Star Wars). Most of the Kozmo monsters cover The Wizard of Oz and Star Wars characters. However, we’re missing monsters based on the Wizard from “The Wizard of Oz” and the Emperor from “Star Wars”. We may never see these cards as Konami has a history of not supporting TCG-Exclusive archetypes after their four waves of support. Furthermore, I also doubt we will also see an emperor inspired Kozmo monster. This is because “The Wizard of Oz” lacked any villains besides the witches and Konami has already made both witches into Kozmo cards. 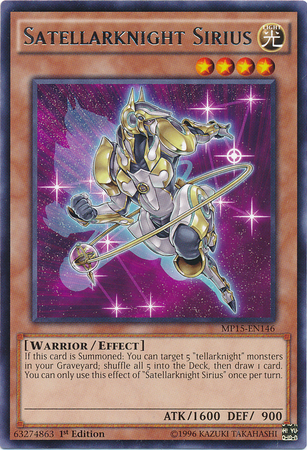 Missing Support: Tellarknight monsters based on the other 88 modern Constellations 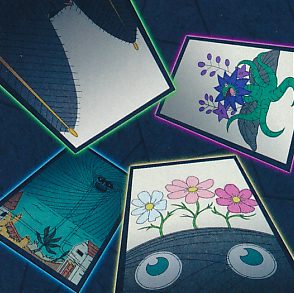 Flower Cardian is an archetype used by Chojiro from the Arc-V anime. Konami took inspiration from the Japanese Hanafuda cards and Koi-Koi game when making Flower Cardian. A Flower Cardian monster represents a specific Hanafuda card/suit, which also represents a month. We have monsters representing January, March, June, July, August, October, November and December. We are still missing cards that represent February, April, May, and September. Furthermore, Konami based the synchro monsters on Yaku combos from the Koi-Koi game. We are still missing at most seven synchro monsters. The thing about Flower Cardian is that their user, Chojiro, actually has a fair amount of screentime before the writers dropped him. Maybe he was planned to be a lancer, where he would’ve showcased more Flower Cardian monsters before they decided against it. 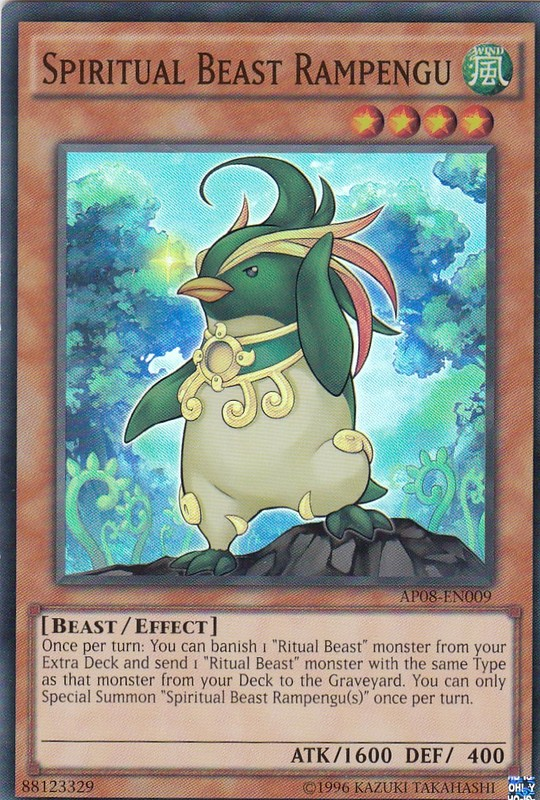 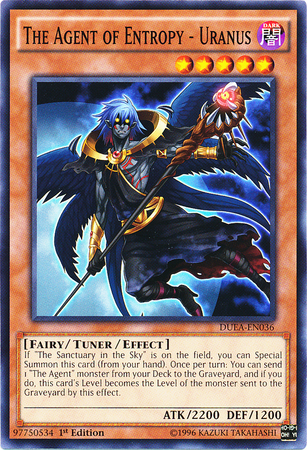 The Agent is a fairy archetype where their names took inspiration from the solar system. Each monster has a name or design that points to a specific planet or star (e.g. Master Hyperion represents the sun). The Agent monsters represent all the planets except Neptune and Pluto. We may or may not get Pluto since Pluto isn’t considered a major planet anymore. Seeing how we randomly got The Agent of Entropy – Uranus after years of inactivity, we might just randomly get Neptune and Pluto in the future. 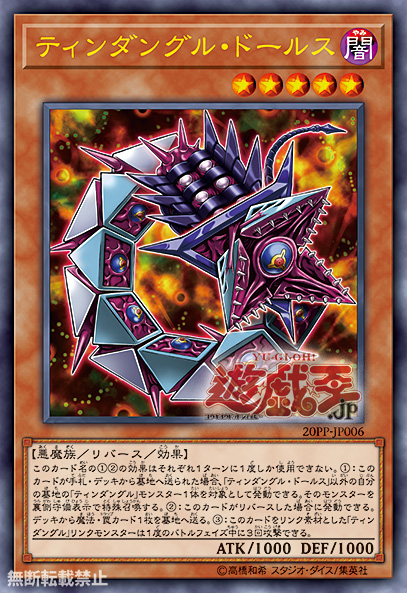 Tindangle is a Flip based archetype. The boss monster of this archetype is Tindangle Acute Cerberus. Tindangle Acute Cerberus is also the archetype’s only Link Monster. This is fine except support cards like Gergonne’s End and Tindangle Dholes hint the existence of more Link monsters. This could just be Konami future-proofing the two cards. However, it could also be NAS planned more support for Tindangle. Perhaps the link monsters may have debuted in Season 3 of Vrains before the season was abruptly cut short. 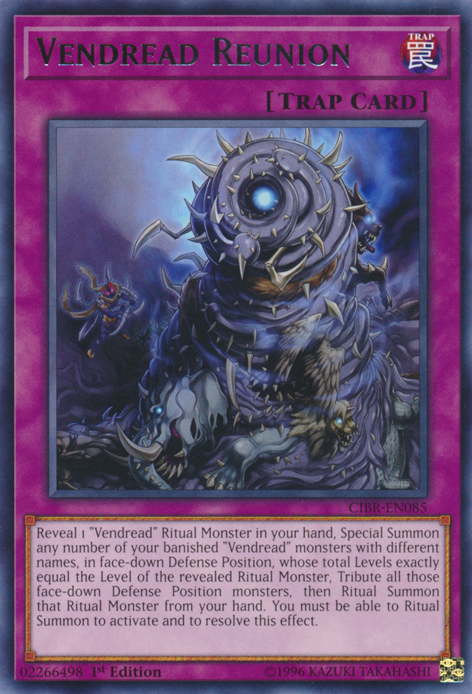 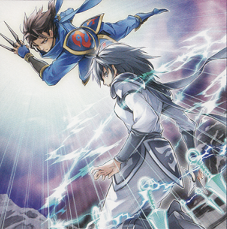 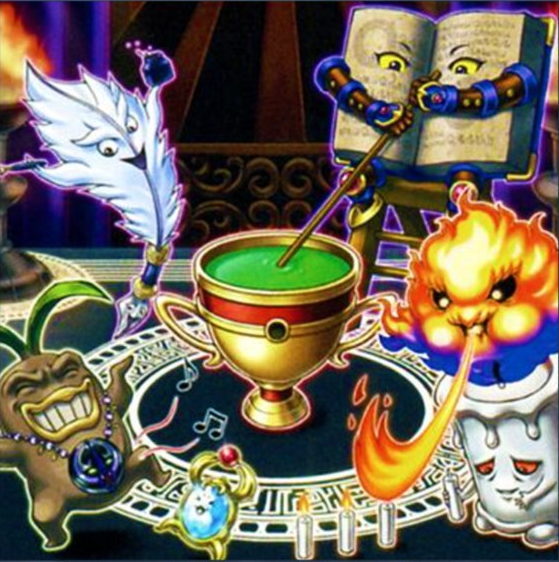 Impcantation is a Ritual Archetype that supports other Ritual Archetype. Impcantation monsters come in a pair. Each pair supports fetching a Ritual Monster or Spell from a specific location. Talismandra and Candoll search from the Deck. Penciplume and Bookstone recover from the Graveyard. We are currently missing a Level 8 and Level 2 pair that search for materials from the Banish Zone. Considering how many Ritual Spells banish themselves, Impcantation monsters that search from the Banish Zone would be helpful and round out the set of levels. 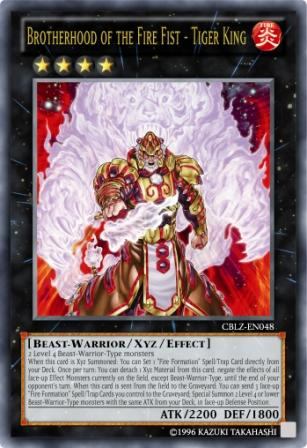 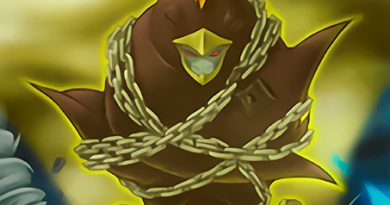 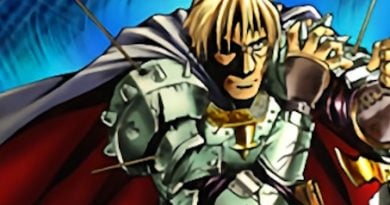 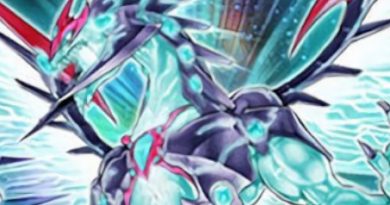