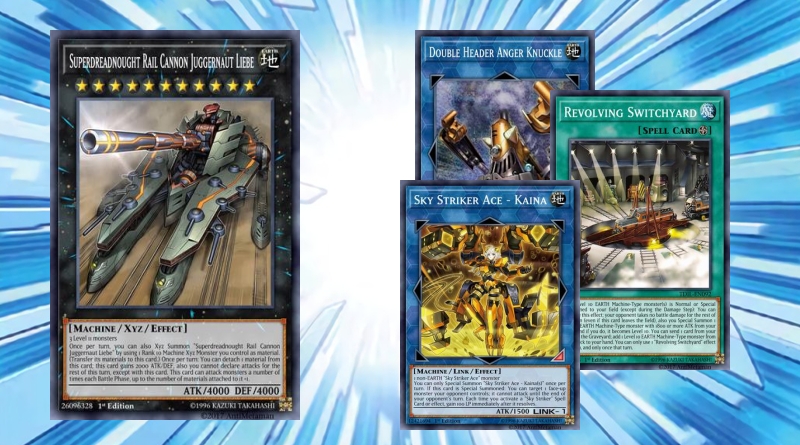 Take a regular Trains deck. Now add a helping of Sky Strikers, a dash of Utopic, and smother with card draw. The end result is a deck that can OTK with ridiculous consistency!

Like with my other decks, I made a script for calculating the odds - an 88.8% chance of summoning a Rank 10 XYZ first turn and an 82.0% chance of getting an Anger Knuckle alongside it. ...Not counting the card draws from all those Maxx Cs, of course.

Other combos to be aware of:

Sky Strikers: the reason they're here is because Hornet Drones, using Kagari, can get you two Machine monsters out with a single card, which can then be linked into Anger Knuckle. If you can't tell yet, Anger Knuckle is essential for Trains.

Last things to mention are: Qliphort Genius and Platinum Gadget are valid candidates, but there's no Extra Deck space. Shaddoll is worth running (instead of Pots Of Desires) but only if going second (which, again, don't if you have the chance). Seven Sins and Infinity Dark Utopic are the worst of the XYZs. Upstart Goblin is quite definitely worth running even if it does mean you can't beat your opponent with a single Liebe. If your opponent Maxx Cs you after you play a Lv10, it's usually worth combining into Super Dora or Liebe anyway. And Limiter Removal/Train Connection can be run by preference, I just prefer not to. 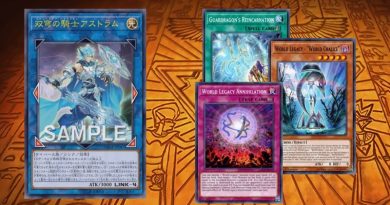 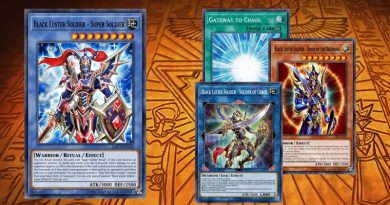 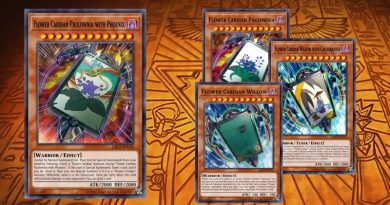