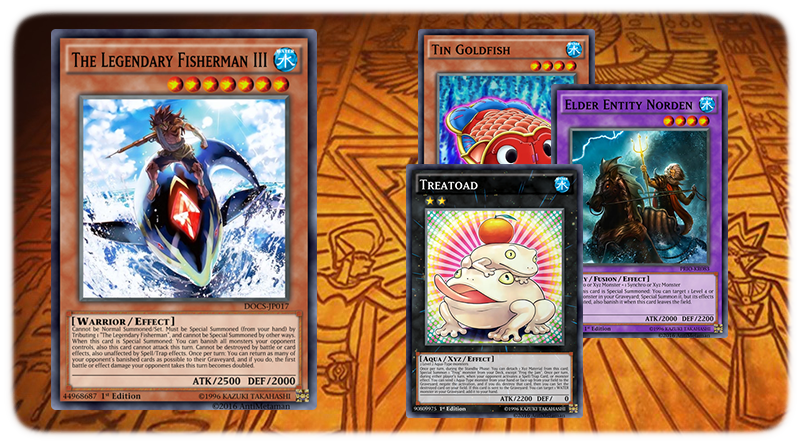 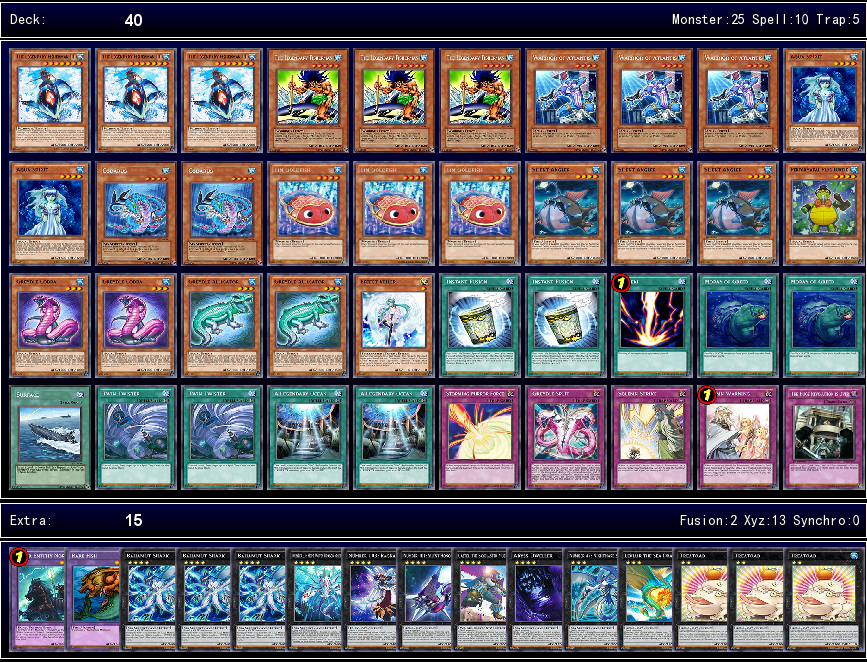 The latest edition in my never-ending attempts at creating a semi-decent Legendary Fisherman III deck.
This deck revolves around Rank 4 XYZ summons, mainly Bahamut Shark which will then lead into a free Treatoad summon. Treatoad will then be used to lock the opponent out of the duel while you slowly beat them down.
After hours of testing I’ve found it to be very easy to get Bahamut Shark/Treatoad on the field with this deck (even multiple copies) but the main issue resides in the strength of the cards. The highest ATK in the deck is 2600 which can be an issue. The ideal situation is to prevent your opponent from getting high ATK monsters on the field in the first place.

All is not lost if they do manage to get a high ATK monster out though, there are a few ways to defend yourself. The biggest one is summoning Legendary Fisherman III which will wipe out and banish all of your opponents monsters. We can also use Codarus effect to destroy 2 cards the opponent controls and then we have the usual Raigeki/Storming Mirror Force.

One helpful XYZ is Number 37: Hope Woven Dragon Spider Shark which can lower the ATK of all your opponents monsters by 1000 which can get you out of a sticky situation.

And remember, if you have a choice of 3 level 4 monsters to XYZ, make sure to not use the “Aqua” type monster as it can then be used for Treatoads effect (otherwise you have to use Treatoad itself to resolve the effect).

All in all, it’s not the most potent deck available by any means but it’s definitely the best one I’ve created which incorporates The Legendary Fisherman III. 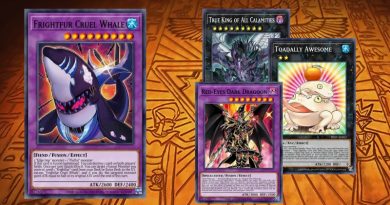 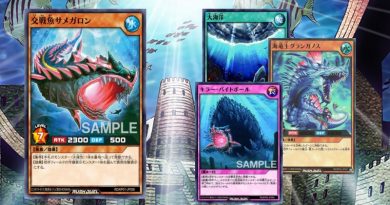 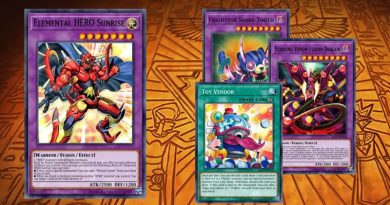 2 thoughts on “The Toad Fisherman (via Genesisbits) V0.1”

The ideology of a Hero is something that transcends the Yu-Gi-Oh Trading Card Game. They are a media staple, whether in movies, television, books, and many other sources of entertainment. It’s an easy archetype to fall back on. Yu-Gi-Oh is not unfamiliar to Heroes, with each of the seven anime being based on a singular main protagonist who has to save the world. Heroes are so popular that they have transcended the anime characters and have become their own full fledged archetype.