Hey all, it’s me – perennial YGOPRODeck author MBT. I don’t get much of a chance to write here much anymore (trust me – the last thing you want to do after writing scripts and homework is more writing), but I knew I had to make an exception when I heard the New York City ComicCon online event would be running Speed Duel pods all weekend. Sixteen pods fired, and I was able to track down every single winning list (sans one), published below.

An explanation of the decks would be remiss without some context. The NYCC event was understaffed with regard to Speed Duels – I don’t think they expected them to be this popular. As a result, a pod would have to completely finish before the next one would fire. This meant the two-hour events firing eight hours a day for four days only produced the following sixteen event winners.

Before the lists, I should mention the rulings delivered at NYCC drastically changed the playability of some of the metagame. This shouldn’t come as a surprise – Speed Duels have historically caused ruling nightmares, many of which remain unresolved. Here are the oddities from this event:

So with these oddities out of the way, let’s look at the lists!

And unfortunately, I was unable to get the final list, spietru1’s Twisted Warrior. Isn’t that a classic MBT moment to choke at the last second!

One of the biggest tragedies in the YGO community is that Speed Duels aren’t taken seriously – but this tournament proved to me not only do players WANT to play Speed Duels, they’re doing so in more ways than ever. To those of you who previously felt Speed Duels were too one-sided, too simple, or too boring to warrant a second look, I’d urge… well, a second look. The most recent product release has clearly revitalized the metagame, and where there once was Moth and Moth alone, there are now three playable decks, all with strikingly different playstyles.

The above decks are a great resource for jumping back in and being battle-ready before the Battle City Box releases in December – though I hope to see you dueling at high velocity before then. 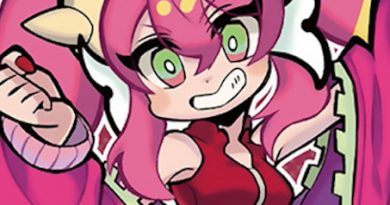 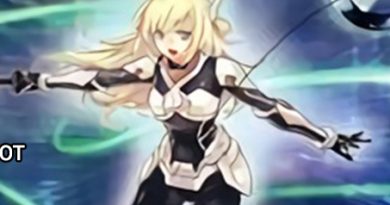 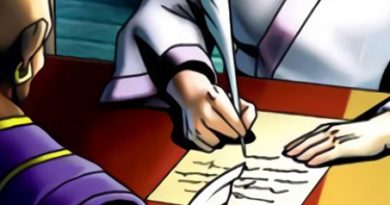 One thought on “Speed Dueling at NYCC – Tournament Breakdown”