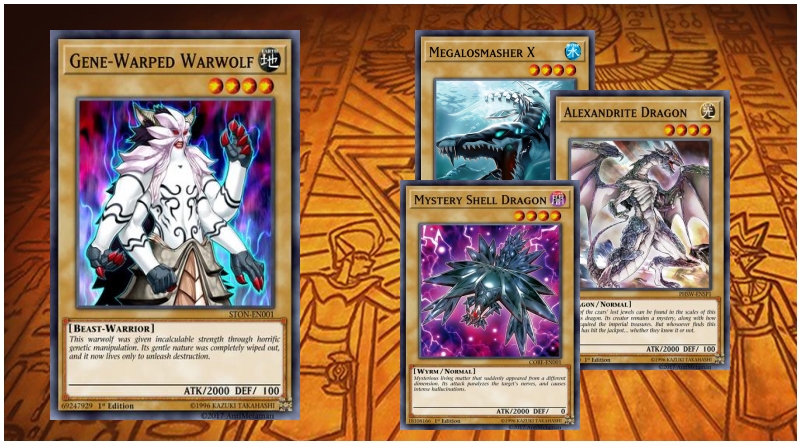 The majority of monsters in this deck are, for all intents and purposes, the same - Powerful Level 4 monsters with 2000 ATK and 0 - 100 DEF. On their own, they can give you a steady start to a game, providing a solid defensive line. With the assistance of Dragon Horn Hunter, these monsters become just that little bit stronger and also protect you from battle damage entirely.

Use cards like Heat Wave or Tyrant's Throes to gain a huge advantage over your opponents (Provided they aren't playing a similar deck) by cutting off their most powerful monsters and allowing you to build up field presence in the meantime, picking off their tributes and other weaker monsters. If Sea Dragoons of Draconia is in the Pendulum zone, attacking your opponent will also enable you to get an extra monster out each turn during the Battle Phase. Depending on the opponent, Tyrant's Throes can almost become a win condition for this deck, stifling your opponent's summoning capacity completely while leaving yours untouched and allowing you to attack directly every turn.

Sky Dragoons of Draconia has a powerful Pendulum effect that allows you to double up on monster destruction each time you attack with one of your Normal monsters, useful for disposing of high-ATK targets, or to eliminate threats in your opponent's Spell & Trap card zones. Alternatively, you can use it to clear out a Pendulum zone you no longer need to replace it for a new one.

Summoner's Art can be used to search out Dragon Horn Hunter or Sky Dragoons of Draconia to start off your Pendulum setup, or in tandem with Ancient Rules to bring out a Blue Eyes White Dragon or Dragon Core Hexer.

One of the easiest possible strategies to pull off with this deck is to use Dragon's Mirror and Link Spider to summon First of the Dragons. Summon any Normal monster while you have another Level 4 or lower in hand, then Link summon Link Spider. Use its effect to bring out the second monster, and then use Dragon's Mirror to banish the one in the Graveyard and the one on the field as Fusion materials.

Princess Cologne can be used as an easy barricade if you come under pressure from attacks. Combined with Dragon Horn Hunter's Pendulum effect, she can usually buy you at least one turn to recover. 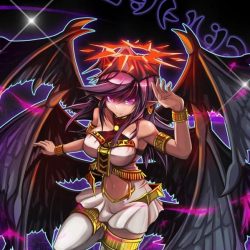 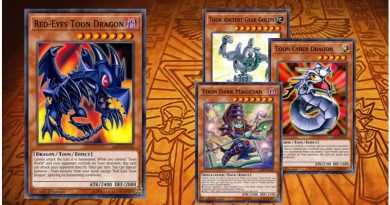 Toons, With a Twist 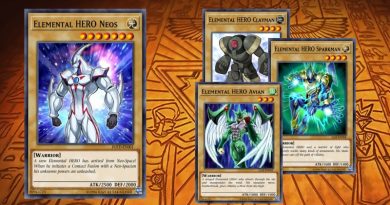 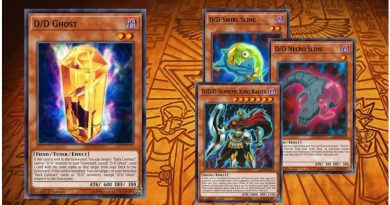