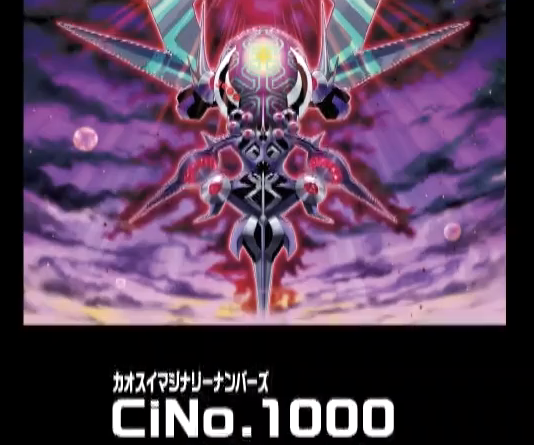 [1] Once per turn (Quick Effect): You can detach 1 material; Destroy 1 other monster on the field.

[2] At the end of the Battle Phase: Destroy all other monsters on the field, then you can Special Summon 1 monster from your opponent’s GY in defense position.

[3] If this card with Xyz material is destroyed by your opponent’s card effect and sent to the GY: You can Special Summon 1 “Number iC1000: Numeronius Numeronia” from your Extra Deck, and if you do, attach this card as material.

● You opponent’s monsters must attack this card if able.

● At the end of the opponent’s turn that this card did not battle, you win the duel.

[2] When your opponent’s monster declares an attack: You can detach 1 material; Negate the attack, and if you do, gain LP equal to the ATK of that monster.

[1] During your turn that a face up “Number C1: Numeron Chaos Gate Sunya” you control is destroyed by a monster effect: Target 1 “Numeron Network” and 4 “Number” Xyz Monsters in your GY and/or banished cards; Special Summon from your Extra Deck 1 “CNo. Number C1000: Numeronius” and if do, make its ATK/DEF 10000 / 1000, also attach the targets as materials, also you can only Summon 1 Monster(s) for the rest of the turn. 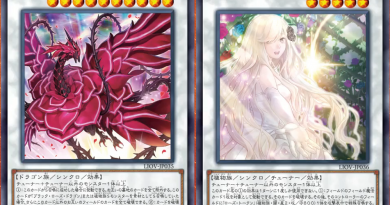 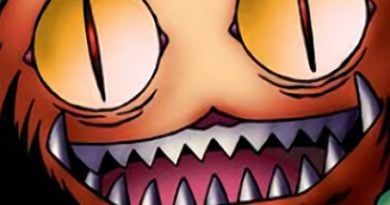 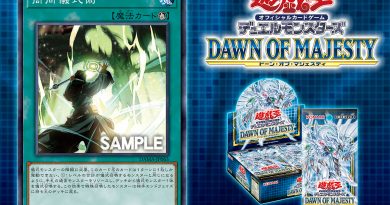