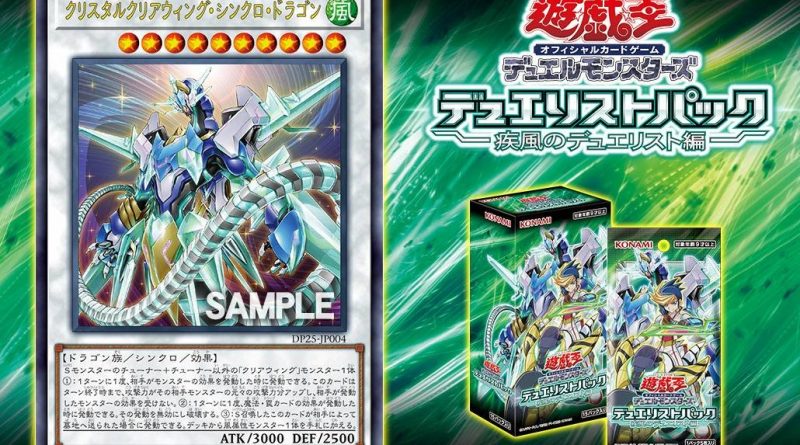 [2] Once per turn, when a Spell/Trap card or effect is activated (Quick Effect); You can negate that activation, and if you do, destroy it.

[3] If this Synchro Summoned card is sent to the GY by your opponent’s card: You can add 1 WIND monster from your Deck to your hand. 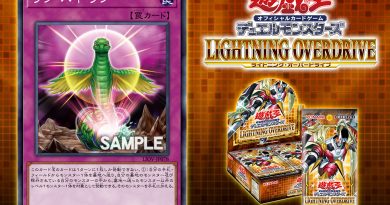 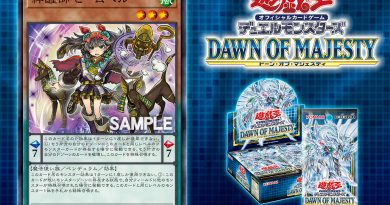 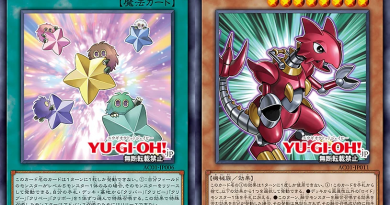