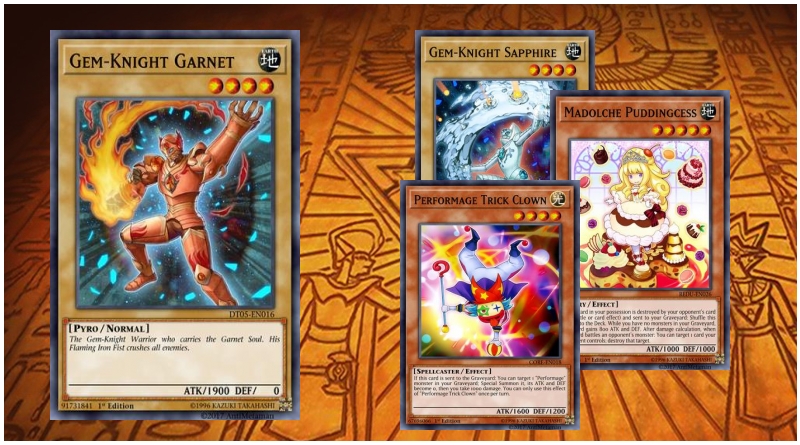 Some decks have long since come and passed, and while some reasonable folk can let old things die in favor of the new, I personally cannot let such archetypes lay peacefully in their own graves. Someone please send help.

Madolches are known for their shuffle into de- *Heavy cough*

Just nat beast at this point if we're being real with eachother. While that is still a [highly preferred and reccomended] strategy, the deck has good synergy with the brilliant fusion engine and a few zoodiac cards, along with some sort of link spam mechanic that I pulled out of a dumpster behind the arby's on 4'th avenue.

Now some of you may be asking, "How is this deck good or viable in any way, shape or form?" "The absolute hell were you thinking making a deck that doesn't have a sky striker engine like us true 1337 brain bois at table 5?"

The simple answer is that it's not designed for playing in the current meta. Sure, if this sees the competitive side of things, it will need HEAVY adjustments, and still may be lucky to see the higher side of table 500, but most importantly, when not completely dead handing 3 brill fusion and 2 gem-norms, it is functional and will get a combo off uninterrupted, hopefully being unmanageable for the opponent.

As far as combos go, its pretty straightforward. Brilliant fusion is your gamemaker. if you get it off and seraphinite on the field, you've done your first turn correctly. Also you must be playing to the tune of 50 cent's "Candy Shop", the Julien Creance Remix on loop for 3 and a half hours beforehand. This is a critical step. Do remember your combo should look as such-

After that do what you need to do. natbeast.exe, knightmare removal, or even add trish to the deck. summon another mailman for madolche ticket and go for the madolche extra deck monsters just to be that much more of a Madouchebag. This deck will have a good few problems with interrupts but just make sure that you bait and space your combos accordingly. you can use the zoodiacsto extend your combos around missus radiant if you need a little bit of time to figure out if that trap is actually a sollemn.

Thanks for taking the time out of your busy schedule to look at my craft of garbomancy! My next decklist will be cubics and their still obscenely mediocre variant decks.

Remember to throw a cake at someone. 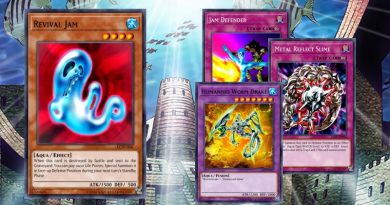 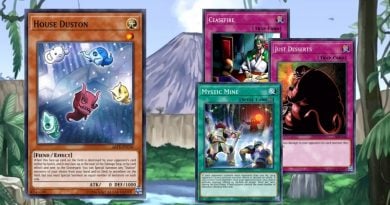 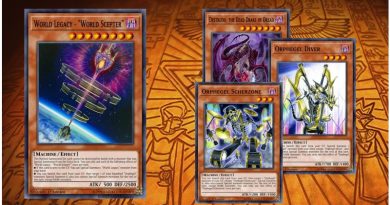