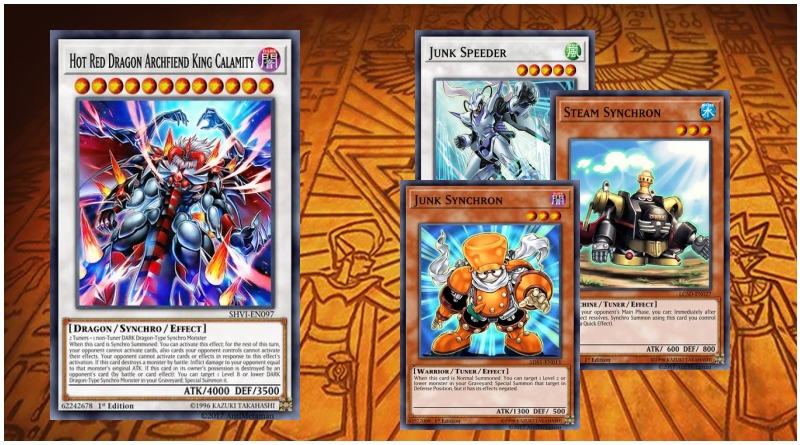 It may be a little hard to make through this combo since there are only few chances to have all the necessary cards in your starting hand, but let's just try to explain.

First of all, you need to have these cards during your first turn (you go first): qickdraw, junk synchro, jet synchro, doppelwarrior, 1 random card.

Special summon junk connector using quickdraw and jet, then special summon jet from the graveyard by discarding the 5th card in your hand. Now special summon accel synchron using junk and doppel as materials: doppel's effect will drop 2 tokens, so you can now synchro summon formula synchron using a token and jet synchron (and draw 1 card). Last but not least, you need to activate accel's effect and decrease its level by 1, then you can end your turn.

Now, it's really important that your opponent doesn't destroy your board: if he doesn't do that, you can just chain all your monster's effect to the card he plays. When he activates the first card, you can activate accel's effect and synchro summon junk speeder during your opponent's turn using accel and the remaining token (speeder's a level 5).

When speeder is synchro summon you can special summon as many synchro monsters as possibile, so there should be 3 free monster zones where you can special summon steam synchro, fleur synchro and a jet synchro. When your opponent activates another effect you can use steam's effect to synchro red dragon archfiend using steam and speeder as materials, so you should now have red dragon archfiend, formula and fleur (jet synchron is basically useless). Next time you should be able to synchro King Calamity and here it is.

When you synchro summon King Calamity you can make your opponent unable to activate effect for the rest of the turn, also he cannot activate effects in response to this activation. So the only thing he can do is setting some traps or end the turn, allowing you to start your next turn with a 4k attack monster on the field which can inflict damage to your opponent when it destroys a monster by battle. Also, you still have junk connector on the field (1700 atk) and if you manage to summon something to the other monster zone junk points to, you can easily win the duel. 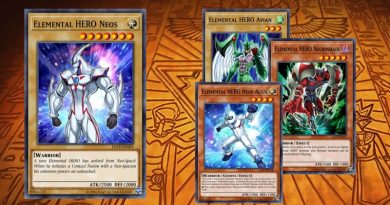 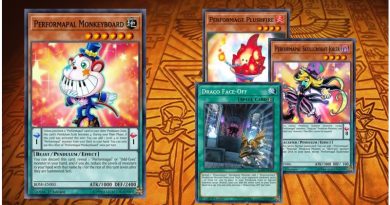 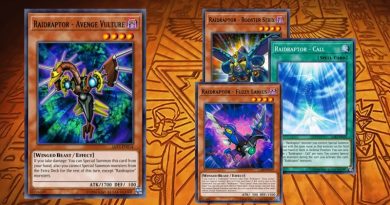 I love to play with chaos dragons, so here is my take on them with Red-Eyes. You can shape the deck's focus the way you need to against your opponent.