Chaos Impact has proven itself to be another important set, with a handful of meta relevant cards being released. One of these is a new Cyberse Link monster that will be the topic of today’s discussion. It has good Link Arrows that can be used with any deck. Its effects mean it has already become a staple since its release. Its main effect is the power to Link Summon during your opponent’s turn. Because of this, she has exploded into the current format. This card is I:P Masquerena.

One Size Fits All I:P Masquerena is a generic Link-2 that only requires two non-Link monsters to summon. This is easy to achieve for any deck that can Special Summon. With an ATK of 800 and two downward-facing arrows, Masquerena joins the growing list of Cyberse Link enablers. These include Clock Spartoi, Cyberse Wicckid and Cyberse Witch. Each of these monsters supports a different summoning mechanic. However, unlike her fellow enablers, Masquerena’s summoning cost is not restricted to two Cyberse monsters. This makes it playable in non-Cyberse decks and has ended up making it the most used of these cards.

At any time in your opponent’s Main Phase, you can Link Summon with her and any other monsters you control. This means that if you ended your turn with Masquerena and one other monster, her effect can get you into Knightmare Unicorn. If she is used as material for a Link monster, that monster cannot be destroyed by your opponent’s card effects. This assures that your newly summoned monster sticks around during your opponent’s turn.

One of the meta decks that can make good use of I:P Masquerena is Salamangreat. The standard ending board for this deck consists of a Miragestallio, Mekk-Knight Crusadia Avramax. This powerhouse already has a slew of its own protection effects. With the added protection granted by Masquerena, it will be even tougher for your opponent to destroy. While Masquerena boasts a variety of merits in the meta, it also lacks ease of access for budget players. As it is highly sought-after, even the ultra rare can be costly. For those devoted to playing with the benefits this card gives you, the price should not be an issue. However, its Alternative Secret Rare counterpart is another story. Just like the crazy trend Apollousa, Bow of the Goddess experienced, this variant of Masquerena has rocketed in value. With its relevance in the TCG predicted to last, scouting for the cheaper Ultra Rare would be your best bet.

Another drawback of this card is that you must be willing to leave her exposed to use her effect. With only 800 ATK, I:P Masquerena is at risk of having her effect negated and easily being destroyed by battle. This would result in needlessly taking a chunk of damage from an opponent’s beatstick. On top of this, she has the DARK Attribute, meaning that Masquerena turns on Super Polymerization. In this case, you would have no way to negate the summon of a 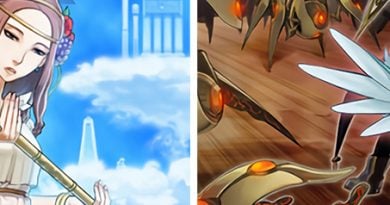 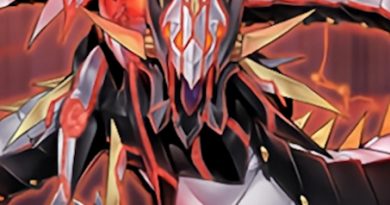 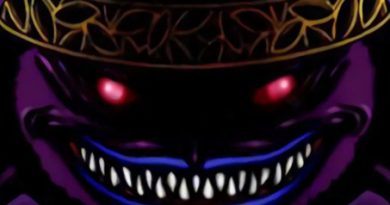 Sidedecking basics: 3 rules that apply to every format