Zoodiac-Invoked is one of my favourite variants of Zoodiac. The Invoked theme does the heavy lifting, while the Zoodiac component farms for resources. While the OCG has not been kind to the deck, I am hoping that other Fusion lovers would find some success with it in the TCG.

Today, I am here to pitch to you a sample Zoodiac-Invoked decklist, which you can develop and mould to your own preference. 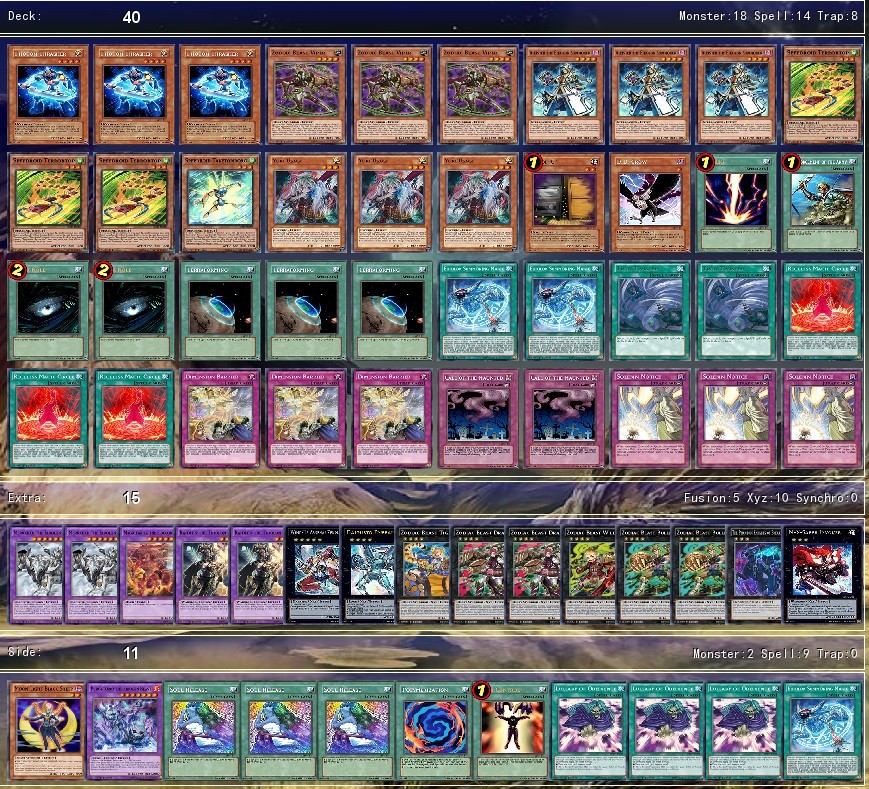 Photon Thrasher packs a respectable 2100ATK. A free Special Summon to start off the turn, it can bait out Zoodiac Drancia’s destruction, similarly to how it used to force Majespecter Unicorn – Kirin to prematurely use its effect. Or else, you can simply use it as a beatstick when caution is required in the face of multiple backrow cards. On top of it all, it is a LIGHT fodder for summoning Merkabah the Invoked.

I enjoy the single lone D.D. Crow being played as I feel that it can screw up some of your opponent’s game plan from time to time, by interefering with Zoodiac Combo or delaying the summon of ABC-Dragon Buster. It also has an element of Paleozoic hate. It also means the difference between victory and loss when you are faced with a Manticore of Darkness loop.

You may notice the distinctive lack of Zoodiac Barrage in the deck. This is because, more often than not, the card ends up being dead-weight after the entire Zoodiac engine is exhasted. While it may prove to be useful as a discard-negation fodder, I would rather dedicate the valuable slots to other spells. TCG, after all, has the benefit of Speedroid Terrortop at 3, fueling the Invoked’s theme need for Fusion materials. The Wind Invoked – Raijin, also packs a neat stun ability in the form of ‘Book of Moon’.

While it may not be totally neccessarily to run a full set of Magical Meltdown and Terraforming, I feel that the deck thinning is always appreciated. Also, it simplifies siding. In Game 2 and 3, I have a habit of siding out some of my deck-thinning cards and searchers to free up space for my Side Deck options, especially if I am going second. The common Ghost Ash & Beautiful Spring further encourages this decision.

As for the traps, it is all about packing the best of the best into the deck. You can even tune it to your personal preference; my build even has Present Card in it. Call of the Haunted is just a personal pick to revive boss monsters like Invoked Mechaba and aid in my Xyz summoning endeavours when required.

While Zoodiac Ratpier got hit, the Zoodiac engine is still an effective one to pair with the Invoked. Zoodiac Viper’s role in the deck is to augment your field by summoning Zoodiac Drident while providing you with an easily-accesible out to floodgates like Imperial Iron Wall.

Wind-Up Zenmaioh is probably the only Extra Deck monster that stands out. The Rank 5 Xyz monster has no strict requirements and can be easily summoned with two Raideen the Invoked. Its effect can clear traps that may potentially be a Dimensional Barrier that threatens to put an end to the deck’s Fusion Summoning process. Otherwise, Raideen’s flipped-down targets can also be selected.

Soul Release is nothing groundbreaking, but there are times where I find myself needing to remove Aleister the Invoker from play, while Invocation is stuck in the graveyard, after being hit by either Artifact Lancea or Dimensional Barrier. Hence I arrived at this answer. It can rob your opponent of their graveyard resources, which could kill Infernoids, ABC and prevent opposing Zoodiac decks from recycling, while simulteanously repiloting your deck back to allowing fusion summoning.

Another close substitutes would be the mini Chaos Dragons – White Dragon Wyverburster and Black Dragon Collapserpent. With Aleister the Invoker being a DARK attribute, it is possible to end up with a Chaos Invoked deck focused on the Rank 4 engine. This deck is currently in the works and I hope to bring good news.

Invoked Purgatorio lies there for an Infernoids matchup.

The side deck also has Lunalight Black Sheep and Polymerisation, along with a third copy of Invocation. This is to provide the player with an additional set of resources, which will be challenged in Game 2 and 3, after your opponent comes prepared with a sided Artifact Lancea. More fusion spells and methods are employed in order to last the deck and allow it to out-resource the opponent.

Lullaby of Obedience and Mind Control are heavy-tech options designed to specifically punish any Zoodiac decks you are up against. The idea is to either rob them of their Zoodiac Ratpier or existing Xyz monster to turn the tables. It is only a pity that Mind Control is limited in the TCG.

The deck already runs field spells, so Fusion Recycling Plant can fit in nicely. This reduces the burden of using monsters in hand as Fusion Materials, since you will be able to retreieve them during your End Phase. Another variant that you can consider is a Brilliant Fusion engine to rush out Ancient Fairy Dragon. This build is more prominent in the OCG where Chicken Game is at three.

In my Invoked deck, I personally like more stun traps to control the board, traps such as Magic Drain and Dark Bribe. Wiretap would be useful too, so you won’t have to play around Dimensional Barrier. But the main reason it hasn’t seen much competitive play is because of how situational it is. Nevertheless, I enjoy Wiretap as more of a ‘fun’ aspect.

In the Extra Deck, I couldn’t find space for Totem Bird, which would otherwise provide excellent support for the deck.

Apart from tuning your deck to suit the metagame, do note that playing style of an Invoked deck might differ from others. For example, instead of devoting your resources completely onto the field, it might be wise to retain one of the two Dimensional Barrier in your hand, instead of setting both onto the field. This way, Merkabah the Invoked won’t be powerless against a potent trap card. Unless, you are just like me – plays an entire day of Five-round Swiss without drawing into Dimensional Barrier. (I played three copies. #cringe)

The deck would also run out of steam easily in the second or third game – when Invocation sits dead in the graveyard, unable to be recycled, the deck loses its Fusion Summoning capabilities. Hence it might be better to be safe than sorry and play cautiously.

Feel free to improve upon the decklist, and I hope you have fun playing it. 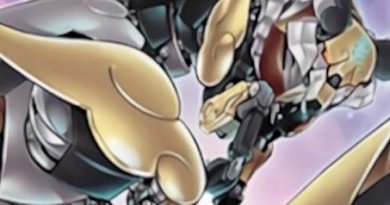 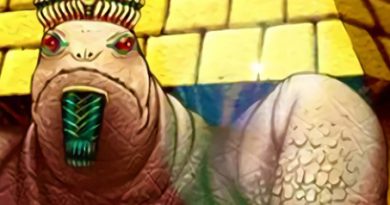 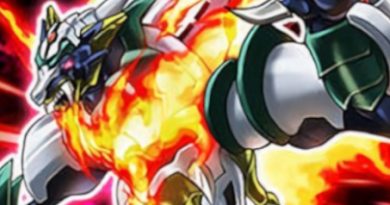 (Re)Rise of the Salamangreat: A Soulburning Comeback

3 thoughts on “Invoked Zoodiac in the TCG”

Tri-Brigade is the New Orcust: Change My Mind