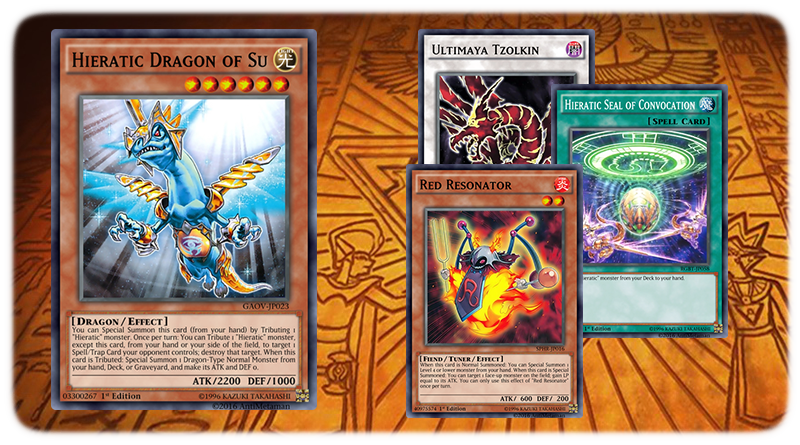 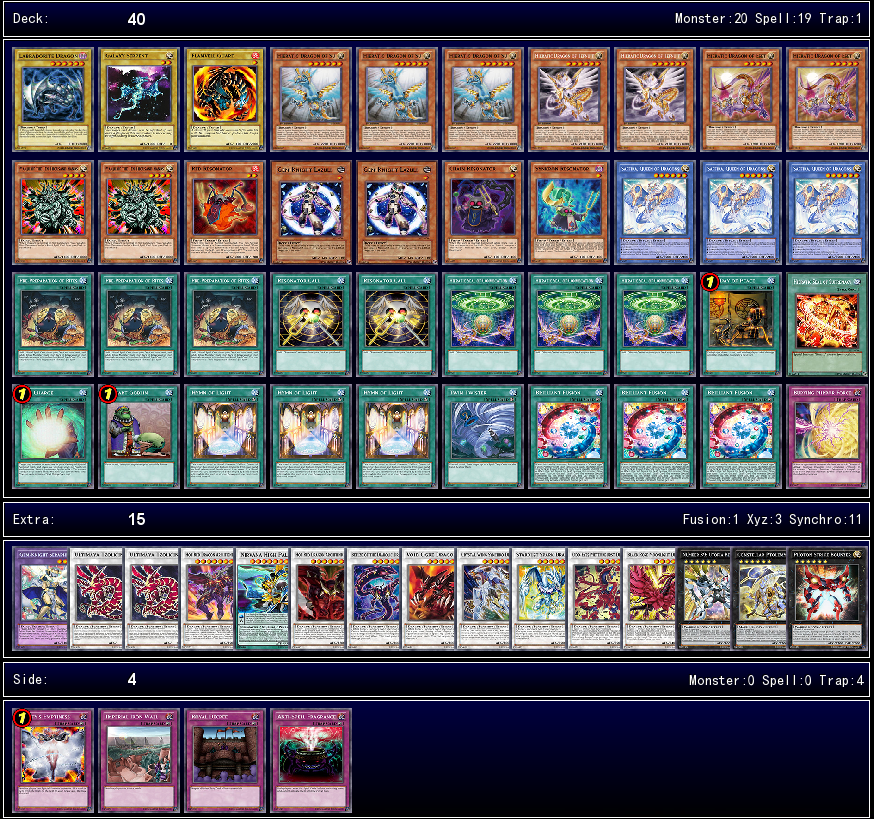 Credit to thomasihkim for Deck and Strategy submission.
Shout-out to Greg on the YGOPRODECK Discord (which you should totally check out) who helped me with this deck a bit.

In complete honesty, I don’t remember the last time I played a deck using Synchro monsters, and in fact I don’t think I ever have. Therefore, I thought that I would be a bit of a daredevil by stepping into the world of Synchro summoning, and I can say with certainty that it’s more fun being the controller of monsters like Crystal Wing than facing it.

Technically speaking, the most powerful Synchro-related decks nowadays are ones centralized around summoning Quasar. However, I didn’t want to be boring, so after some long thought, I came across a deck idea which is actually a little bit old but seems to still be effective: Hieratic Saffira.

For those who don’t know what Hieratic Saffira is or don’t see the synergy between Hieratics and Saffira, I will briefly explain. Hieratic is an archetype of dragon-type monsters which have the effect of being able to be special summoned from the hand by tributing another hieratic monster on the field. However, in the case of Eset, Tefnuit, and Su (lvl 5, 6, and 6 respectively), these monsters allow you to special summon a normal monster from the hand, deck, or grave when tributed. Saffira, Queen of Dragons is a lvl 6 ritual monster whose condition for ritual summoning is to tribute monsters from the hand or field whose levels add up to a total of 6 or higher. I think you know what this means when you work with Hieratics right?

So back to the deck. I figured that doing standard Hieratic Saffira would be boring, so I decided that I would put a slight twist by adding in Brilliant Fusion and an archetype that has arguably caught up to its famous counterpart: Resonators.

This deck unfortunately has one significant flaw, which is that it’s very difficult to control how fast your resources are used up, hence it is much appreciated if you can finish the game ASAP. Furthermore, normal summons cannot be wasted in this deck. Due to these reasons, the deck requires some skill to be used well. However, this generally isn’t that hard to do and the win-loss record with this deck on YGOPro during testing has been 9-1 with 0 dead hands (all hail Toadally Awesome ABC’s).

Your main and utmost priority is summoning Ultimaya Tzolkin. Tzolkin leads to victory as you can continuously summon lvl 7 or 8 Dragon type Synchro monsters. This includes monsters such as Beelze, Crystal Wing, Stardust Spark, Void Ogre, etc. I put in two Tzolkin since while you can recycle the one in the grave through M7, in the case that you can’t, having a second Tzolkin comes in handy and it has saved me quite a few times.

Spark is there to protect Tzolkin in the case that it would die. Crystal does what Crystal does. Abyss is basically another Crystal, though it can also negate traps. Beelze does what Beelze does by not losing to anything except Kaijus, Castel, and stuff that banish. Moonlight is a great lvl 7 monster that just bounces your opponent’s lvl 5 or higher monsters back to the extra.

Bane is a cool monster to have that is relatively easy to summon as a 3500 beatstick and can resurrect Abyss while also letting you access Nirvana. Nirvana is a relatively easy summon which, when it destroys an opponent’s monster, will deal damage to your opponent equal to half of their life, which allows your games to go much quicker. Meteorburst has good synergy with Nirvana, since you can SS Nirvana from the Pend Zone after it dies and uses its eff to put itself in the Pend Zone. Furthermore, Meteorburst makes it so that your opponent cannot use monster effects during the Battle Phase (#screwUtopiatheLightning).

When going for Brilliant Fusion, Lazuli is the preferred Gem-Knight in the deck rather than the usual Garnet. This is since Lazuli’s effect allows you to get a normal monster from the grave when it is sent to the grave by a card effect (in this case Brilliant Fusion). I run two Lazuli since even if you draw one before a Brilliant Fusion, the Fusions won\’t be bricks.

I was quite unsure between Solemn Strike and Quaking Mirror Force as my one trap, but chose Quaking in the end for two reasons. First, Abyss and Crystal Wing essentially are Solemns, only they are better. Second, Quaking allows you to stall in the case that you run out of resources (in the hand) which is good to have in this deck.

Twin Twisters is there since the point of this deck is to SS after all, so you don’t want to get trolled by a Solemn. Supremacy is a good card to have since it lets you SS a Hieratic from your hand. This is especially important in this deck due to how important your normal summons are.

The one thing I will point out is that it is a viable option to go for only one Resonator Call and put in either another Quaking or a Solemn Strike.

I didn’t put in a full Side Deck, but I did put in what I felt was necessary against some of the meta. Royal Decree deals with Paleozoics, Imperial Iron Wall helps against things that banish like ABC. Anti-Spell Fragrance can go well with this deck if you use it at the right time. Vanity’s Emptiness can also be quite useful, but also requires good timing.

I hope you all enjoy this deck. I apologize for the lower quality of this deck as I am quite a newbie when it comes to Synchro monsters. 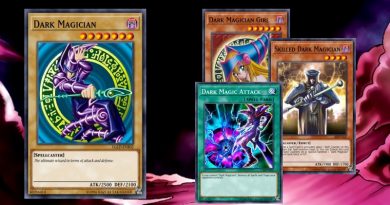 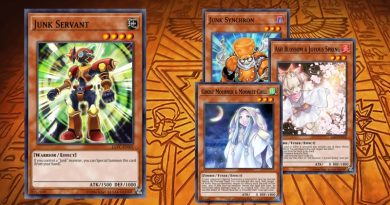 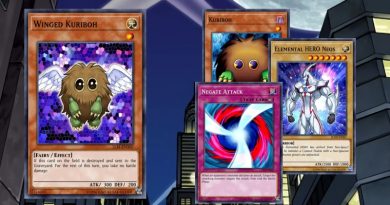