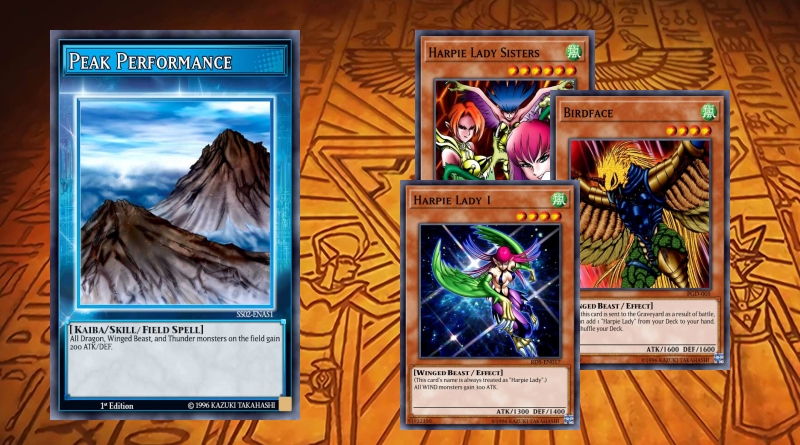 The idea of the deck is simply to bring out your Harpie Lady 1's and Harpy Lady Sisters as quick as possible and overwhelm your opponent before they have a chance to respond.

More often than not you might find yourself using Elegant Egotist more to bring out another Harpie Lady 1 rather than the Sisters, the stacking attack boost is nothing to be shrugged off.  The Sisters do remain at 1 less than the Ladies though just in case you do need that search for something with a bit more ATK or if one of your Harpies has already been destroyed.

Birdface exists for his ability to search the Lady out of the deck, I wanted to run only 2 but until we get more monster support for the Harpies I don't see this happening any time soon.

Cyber Shield and Riryoku, when combined, allow your Harpies to take down most big targets.  I was considering running Riryoku allows all of your monsters to benefit while the Cyber Shield is exclusive to your Harpies of course.  I had considered running Tirangle Ecstasy Spark for a moment but quickly realized that Riryoku fills a similar role but allows for more options.

Harpies' Hunting Ground is a staple card for any Harpie deck, though should be played with some caution as playing it while your opponent has no Spells/Traps to destroy (or you have no dummy cards to throw away, but don't do that) since it will force you to destroy itself.

Finally, I chose Windstorm of Etaqua because I thought it was the most fitting way to disrupt opponents having an advantage while not compromising my side of the field too much. 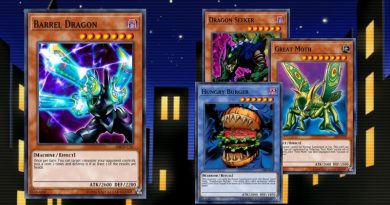 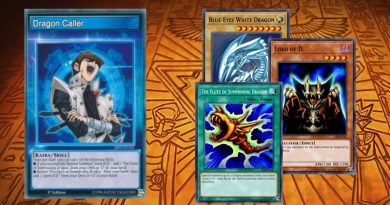 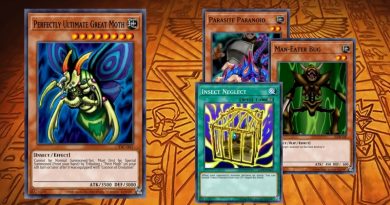