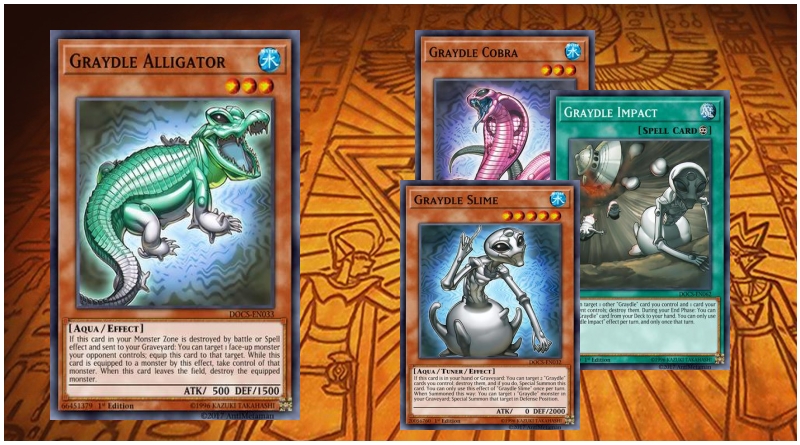 Put two together and you get Grayzoic deck. A mash-up of both worlds. What's interesting is that this deck opens up a lot more options due to the existences of Tuner monsters in form of Slime and Slime JR. This allows a new branch in which Frog Paleozoic, in what I believe lacks: Raw Power and Exchange.

This deck is great for going first, but decent for going seconds. If your opponent doesn't have any cards for negation. You basically ram Graydle Snake, Eagle or Alligator(SEA) into the monsters and take control of them.

Since both Gray's and Paleo's (Banana&Egg diet) effects activated mostly in the graveyard. Skill drain is a very good card to tech in. (TCG note: sorry for the loss. Since Skill Drain is limited in your side, it's not a good card since you can't search it.)

It's best for you to get Mistar Boy, Ophanibia and Toadally in one turn. This formation is very infamous. With Graydle, you had secondary options of pumping out Graydle Dragon and maybe Psy-Framelord Omega for more disruptions.

Anyways, here are some reasons of the number of cards in main deck:

1x Graydle Slime: You only need one. This card is great but with additional one more, you basically take away one slot from your 40-cards deck instead of another Paleozoic cards. Plus, his effects run on graveyard too. So there's Monster Reborn for you.

1x Toadally Awesome: I'm from OCG, and toad is limited. Plus, your deck isn't a Rank 2 spammer. So therefore, IMO, you don't need a second toad in your extra deck.

Eldonia instead of Canadia: Canadia is in the side deck because right now, a lot of monsters have targetting-immune effects. Link monsters can't even be set down. So I opted for boosting 500 ATK for you to ram SEA without getting damaged, a lot.

No Solemn cards: Wishes and Authority are self-explanatory but Strike and Warning are out because you need to conserve your LP for you to ram your SEA into your opponent's monsters. Remember, the highest ATK Graydle monster is only 1500.

PSY-FRAMELORD ZETA AND SHOOTING STAR DRAGON? : I had situations whereby I only had plays for a Level 7 Synchro, so this is an option. Shooting star for making White Aura Biphamet come out faster and easier.

Salvage instead of Surface: Salvage is better than Surface due to Salvage's tremendous recycling, a discard fodder for Dinomischus and JR'S effect only Proc on normal summoning effect.

Now, onto my another Meth trip.Timelord+Trains... 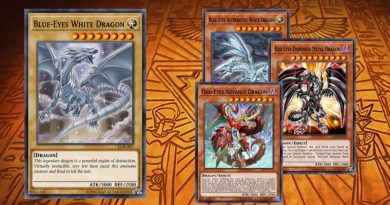 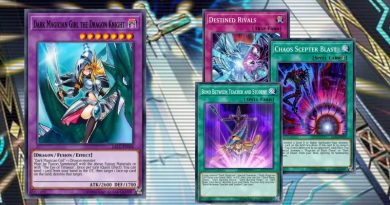 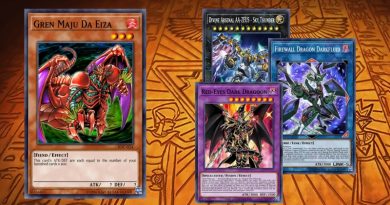