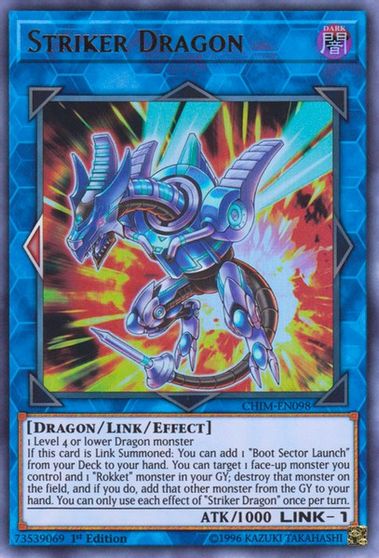 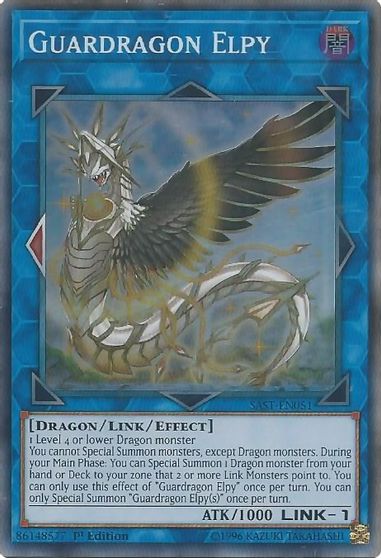 Clearly, the most impactful forbidden and limited changes are regarding the heart of this top tier contender. Guardragon Elpy was the lifeblood of Dragon Link’s current form as its ultimate combo piece. When faced with the decision of hitting multiple powerful Dragon main deck monsters or the arbiter of their summons, it was an easy choice to make from a design perspective.

Striker Dragon comes as the second stab at this meta beast. While it remains limited so that Dragon Link can still start their combos, the deck’s long game will be impacted. These hits lower the absolute consistency and grind potential of Dragon Link, but it is unclear whether engines such as Rokkets will cease to see competitive play. 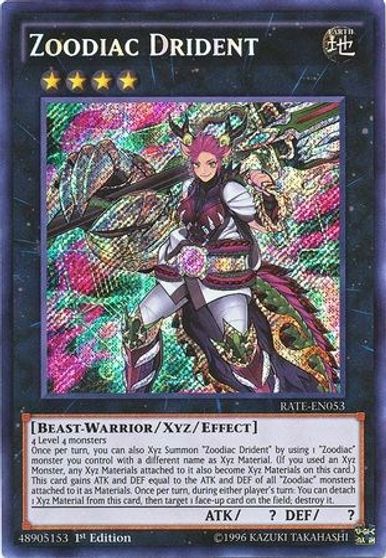 Zoodiac Drident goes the way of Snatch Steal and for the second time, hits the forbidden list. Drident’s disruption potential is simple yet effective, and within the context of Tri-Brigade, it was deemed too powerful.

Ironically, a key factor of Zoodiac variants’ success is Divine Arsenal AA-ZEUS, which remains unscathed. Drident increased the amount of materials available to ZEUS, making it an indirect hit. But with ZEUS still on the loose, it is doubtful that this hit will weaken Zoo variants in the long run. 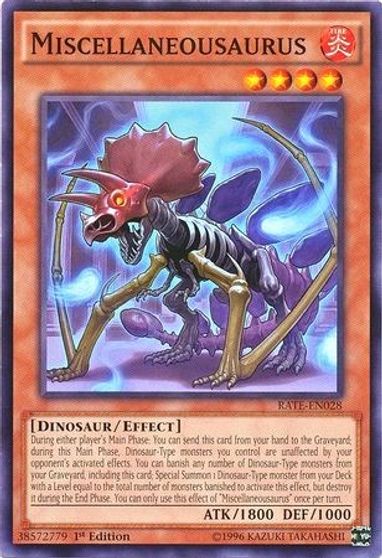 Miscellaneousaurus is undoubtedly the best card in Dinosaur decks to draw, narrowly dodging a trip to the forbidden section with a limit instead. Of course, Fossil Dig still acts as three extra copies, but having to search Miscellaneousaurus instead of potentially drawing it lowers the combo ceiling of the turn. Furthermore, this adds increased value to using Ash Blossom & Joyous Spring on Fossil Dig and having it stick.

That being said, Dinosaurs have just recently been blessed with Scrap Raptor, a card with its own searcher in Scrapyard. Overall, this limit decreases the maddening consistency of Dinosaur decks, but they remain a powerhouse with tons of versatile tricks. 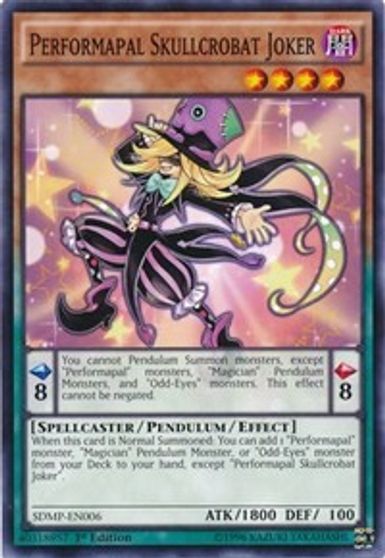 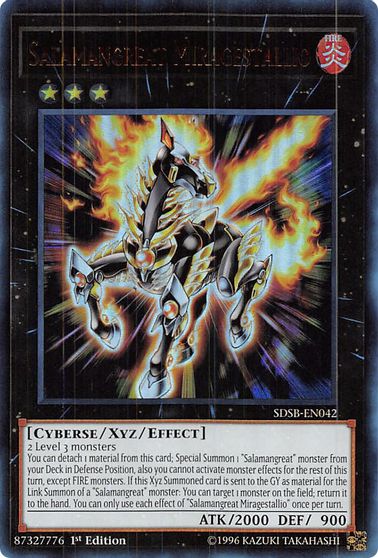 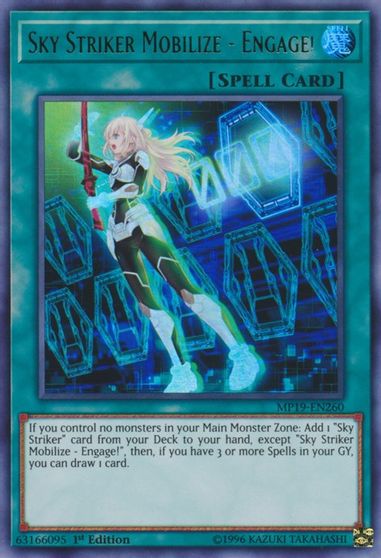 Pendulum Magician, Salamangreat, and Sky Striker all eat well today! Pendulums receive one copy of Performapal Skullcrobat Joker, as well as an additional copy of Double Iris Magician. Both cards increase the options available to Pendulum, which is powerful in a deck that relies on three card combos to thrive. However, it is difficult to capitalize completely on the mechanic without their beloved Link monster Heavymetalfoes Electrumite. It seems this trickle of decreased forbidden cards suggests a fear of the Pendulum mechanic from the forbidden list creators, so it is doubtful whether Electrumite will ever come back.

Salamangreat gratefully accepts a lone copy of Salamangreat Miragestallio into their Extra Deck. The familiar Fire deck sorely needed this equine powerhouse back to power up both combos and consistency, but it may be too late to mount a comeback. For a deck that boasts grind game, it lacks the potential of other similarly built decks. Drytron and Eldlich have lurked in the darkness until this moment of Dragon Link’s likely demise, meaning Salamngreat will have stiff competition in longer games.

Finally, Sky Striker obtain a fantastic addition back with the limit of Sky Striker Mobilize – Engage! One of the best search cards in Yugioh, Engage gives and keeps giving through its potential draws and reusability. Sky Striker has recently leaned on Accesscode Talker as their primary win condition, but Engage may give them the dependability to stand on their own.

This list is short and to the point, twisting the knife where it hurts for Dragon Link and letting other top tier contenders off with a wound. Other than precision hits, the forbidden list allows rogue decks a breather with increased consistency and power. But outside of Sky Striker, the list maintains a reserved stance against the best deck and not much else. Duelists can expect to see more grind-oriented decks arise, and with it, a plethora of increased Spell and Trap card removal. 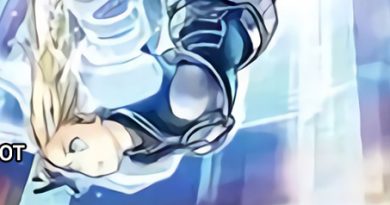 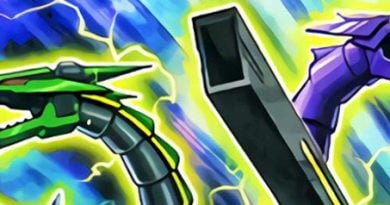 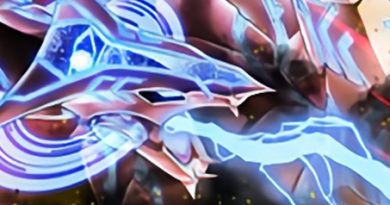