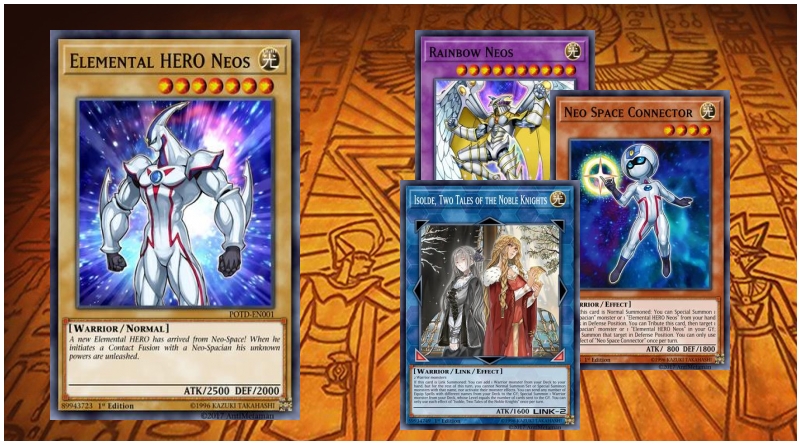 Now with the added neo spacian support Neos decks can finally stand a chance at your locals. Even though neo space connector is probably a better card when not being used in it's archetypal deck, it's an amazing card in neos build letting you summon any neo spacian monster, most commonly aqua dolphin to make an Isolde and special summon shadow mist if you're going first. Or go into any of the other neos monsters to make something like air neos with air humming bird if your going second.

You'll mainly be going into Rainbow neos, and all the other 2 material neos fusions in your deck with the new Neos Fusion. Neos Fusion is probably the best piece of Neo spacian support released, as it has the effect that reads: " If a Fusion Monster you control that lists “Elemental HERO Neos” as material would be destroyed by battle or card effect, or returned to the Extra Deck by its own effect, you can banish this card from your GY instead." This is amazing,as the worst part of all neos fusions (outside of rainbow neos) is that they all send themselves back to the extra deck at the end phase. This completely bypasses that massive downside to all neos fusions and lets them stay on the field on your opponents turn, and also protects them from destruction. And it's not just one fusion summoned with Neos Fusion either nor does it limit you on just the 2 material neos fusions either. If you have a Neos Fusion in your graveyard and make a neos fusion monster with either Miracle Contact or Miracle Fusion, you can still use Neos Fusion's banish effect to protect them or keep them on the field.

Finally brave neos is a personal choice to add in the extra deck. While only boosting by 100 is a disappointment, 2500 on it's own isn't to shabby, and your bound to fave at least a few neo spacian or E-HERO monsters in your grave when it's summoned. But the big thing for me is when it destroys a monster by battle, you can add a card that lists "Elemental Hero Neos" in the card text letting you add one of the two fusion cards made for neo spacians. This lets you easily access Neos Fusion to go into Rainbow, or Air neos. Or even make Grand neos if there's a really big problem card on the field you just need to make go away. Maybe even just add Miracle Contact and make Nebua neos, get a mega ton of cards added to your hand and then banish every card on the field face down during the end phase. This makes me prefer having the Brave neos over a second Rainbow Neos, but I can understand if you want to replace the Brave Neos for a second Rainbow Neos.

I am a very boring person who just wants cyber stein off the ban list. 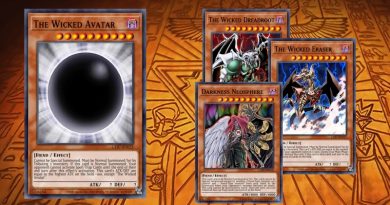 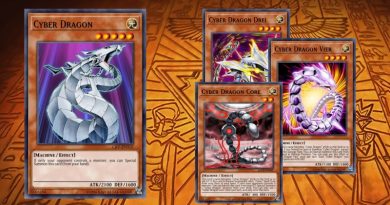 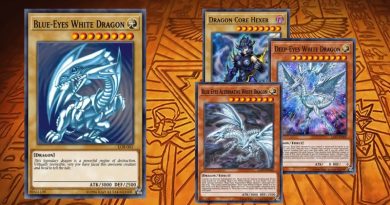