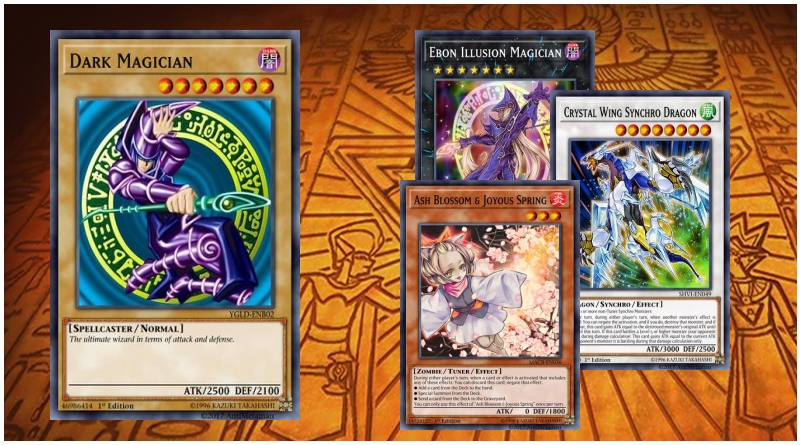 As any Dark Magician deck, the prime strategy is control of the board with a lot of banning! However, the core of the deck is inconsistent, so we have to add some engines into it to make it more reliable.  In this deck I use the SpellBook engine and the WindWitch engine. I do use the most recommended ratios ( 1-2-2 and 3-2-1 respectively).

Now, what you would like to prioritize is getting the DM combo started with Dark Magical Circle with either Eternal Soul or Magician Navigation while having a Dark Magician in hand. If you are missing something, go with Magicians Rod and you will be fine. However, sometimes, you only open with the Rod without anything else, that is when the engines come into play. The Windwitch engine is the stronger of the engines in this deck because of how easy it is to put an indestructible (because of WW Snow Bell) Crystal Wing on the field. But going this route blocks the extra deck and any special summon, so you should really play this on turn 1. The Spellbook engine will thin you deck and then give you 2 cards. Very nice little engine, but will use your normal summon that you probably really need to summon Rod.

I can setup the standard board with Rod ( without having to play Apprentice Illusion Magician to get a Dark Magician in Hand), I'll play the Windwitches before so that I can bait any handtraps my opponent might have in hands. If I don't have Rod and no way to setup standard DM board, I'll go with both engines. I'll try to play Secrets to get Spellbook Magician of Prophecy hoping it will get Ashed, then no matter the result, will go full windwitches. Once I have Crystal Wing on board, i'll continue with Spellbook Magician and Knowledge to complete the engine. I don't go with Spellbook Magician before playing the Windwitches, because if it gets Ashed or Effect Veilered, I have no way to  special summon Ice Bell, while if Glass Bell gets stopped, it wont prevent me from playing the rest of the Spellbook engine.

Finally, depending on the match-up, I will side either Ghost Ogre or Effect Veiller  with an Ash Blossom or Droll & Lock Bird to get the Secret Village of the Spellcaster combo with Metaverse. It is very disruptive for the Trickstart, Sky Striker, True Draco players. Any other decks that require spell cards are shutdown, because no one really runs any Spellcasters in their decks ( I once got a Sky Striker player normal summing a Droll & Lock Bird just so he could play). 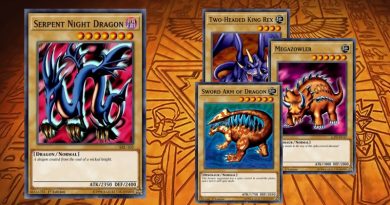 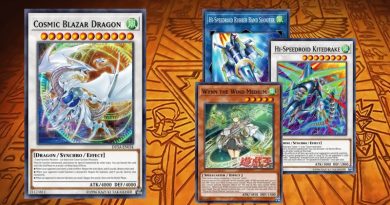 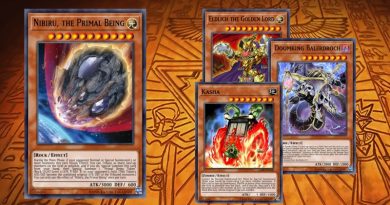 2 thoughts on “Dark Magician pretending to be competitive”