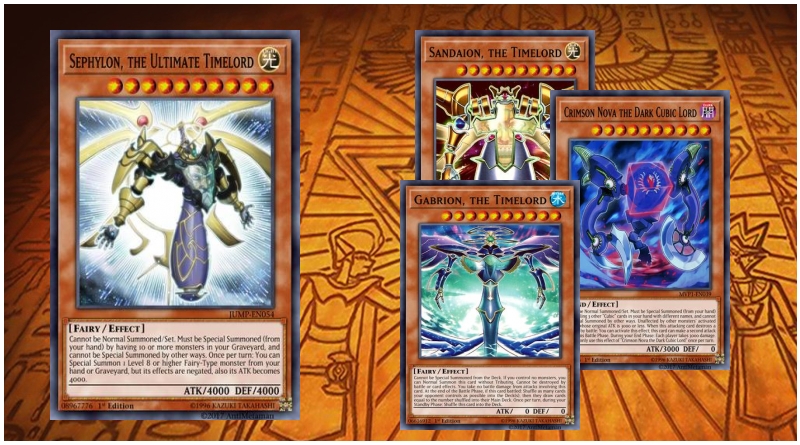 Before you take your first steps into mastering these weird little (and disgustingly large) guys, one thing should be made clear. Cubics are an awful archetype by nature, and you will not only be dueling your opponent, but also your own deck.

As a die-hard fan of these things since they were even announced, the best advice I can give is that everything you hear about Cubics in those rare conversations where they are even brought up is wrong. Continue at your own risk.

The first thing to know about Cubics is that they need to never be the only thing at work. The only way they can truly succeed is with the assistance of other archetypes. In this guide, I will be showing you why that is and what you will need to do to achieve an amazingly consistent Cubic plus other deck.

Let’s look at the important monsters in a painless and brief way.

First up is Duza. An odd bird this one is, as it can fill any role you need it to. Stall, OTK, link material, Xyz spam, or fusion assistance...

He does it all.

In an ironic twist of fate, Duza is arguably the best added support for any archetype outside of a +2-draw card. Sends everything you could need for any situation. Karma for a +1, Unification for a pseudo stall engine or 3 additional link materials, or wave for even more stall potential in the form of mass cubic counters.

Always play him at 3.

Next is Crimson nova. Excellent protection against many, if not all non-link decks that don’t focus on backrow much, as well as ending the game when you’re done with the charade of giving your opponent a fair and fighting chance in the battle phase. Easy to summon and not a once per turn.  Can easily become a 10k hitter with a karma and a wave. Beware of honest players and the 3 people in the world that play magical cylinder.

Vijam is interesting because he serves either zero purpose in the deck one game or saves you from defeat in another. Very risky to play, but if your opponent doesn’t know what you’re playing, and they don’t have much removal, he is excellent to sit on face down to buy you some time.

The beast line is weird because you won’t be playing Garnex or Garoodia, just buster gundil. The reason for this is that their effects are rather weak, and in all honesty, you will not be destroying anything with a 1k or 2k hitter in this day and age, and they take too much to bring out with not much reward.

A 3k beater with 3 attacks is very strong and is only magnified by the access to Karma and Wave. In most cases, when you get him out, its better than Nova. If you are interrupted on your warpath you also have an excellent recovery mechanic that lets you summon 3 Cubics from your grave and add 1 Cubic card to your hand. Run 2 at least.

Guera Guile is the damn mvp for everything ever and is the hidden gem here.

From hand, it’s a Cowboy in the form of 800 increment burns and serves as a quick way to get your unification spam going. It can also serve as a good placeholder to get vijam out from the grave and get a Karma proc on the field in a pinch though battle. Remember, the effect CAN be activated after battle because monsters are destroyed AFTER the damage step.

Indoria is an odd one. In more ways than one, it is a worse Buster Gundil. Hard summoning will more than likely never be the right choice, since Guera Guile does the same amount of burn with 2 less monsters needing to be sent. You’ll only really use it when you can’t get Buster out with unification for the sent to graveyard effect. Usually only run 1.

And for the elephant in the room, Lets have a quick discussion about Nova Trinity.

At any point you could get him out, you should have won the game already. Let it be a sign that you are probably dragging things out beyond the capabilities of the Cubics themselves. The only real reason you should have him out is that you drew all 3 novas turn 1 and you have some sort of fusion card in hand. At that point, you’ve either won, or lost very hard.

The Spells and Traps

Cubic Wave is finicky because in certain hands it guarantees you the win, but if you aren’t running pure cubics, it can sometimes ruin an entire hand by not being a critical combo piece, or even drawing multiple when it can’t be used.

Unification of The Cubic Lords is your main engine piece in the graveyard if you plan on doing anything productive with your turns. When a cubic is removed from the field by any means, you get a special summon from deck (duza). Keep in mind, Xyz’s don’t count towards this, so if you plan on using duza as a material, remember that this will end your chain if you don’t have another cubic on board.

We don’t run cubic rebirth or mandala for the simple reason that by the time either of those would be useful (on the rare occasion) you are already either set up to win, or you messed up your combo so hard you deserve the loss.

Next Up, Tech Cards.

Foolish burial goods is first here because it’s essentially an archetype card. Run 3 and pray to your karmas for salvation in the coming turns.

Dark world dealings is the best compromise for a draw card that doesn’t neg you completely while also getting to have some sort of board / hand advantage. Great bait for ash when you send a karma when you don’t need to. It more often than not reveals what your opponent is playing so you can plan accordingly, and can ruin a lot of starting hands for the enemy.

Paired with a foolish burial goods, Sekka’s Light’s second effect can serve as a desperate way to get out of a sticky situation with a bad starting hand, but most of the time, the downside of drawing it heavily outweighs its upsides. Run 1 if you tend to have bad luck drawing your big guys.

Anyone who runs summoner monk is wrong. Do NOT run this card. It will brick you, and it’s just asking you to waste your normal summon with all these handtraps running around. Dark world dealings is all the discard you will ever need, and is always useful along with being beautifully clutch.

Anything else is up to you. Imperial iron wall is great for mega banish decks after you get your turn off, and the gem knight engine (with the clown brigade with the plant bugs) loves to nestle its way into the deck and give you extra duza and vijam normals.

This gives you space to add in almost any handtrap, counter trap, or other archetype in without issue.

To play them is pretty simple. Go for Duza at all times. If you get ashed, do your best to get a unification or vijam in the grave and get duza off the field with guera guile. Hold nova plays until you can win. The less time nova is on field, the better chance you have to win. There is only one real time nova can be chained off of and that’s the battle phase.

Cubic zoo – use barrage to take out duza popping the uni and getting zoos, along with a brill fusion engine

Invoked Cubics – along with having every attribute besides water when you add the trash boys, gives you a quick way to summon trinity if you have all 3 nova in hand.

Cubic lightsworn – Minerva can be made with duza and Cubics love mill.

And the best so far is Cubic Timelords – Access to rank 10’s, constant gamestate manipulation, along with something to do with your non-existent backrow. Tribute duza’s for timelords and send time maiden with dark world dealings for some added salt.

Hope that if anyone was looking for a way to play these, I was able to help. Have fun! 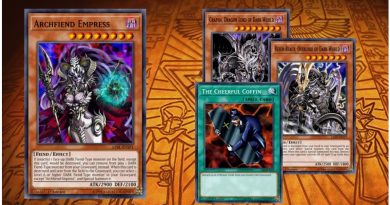 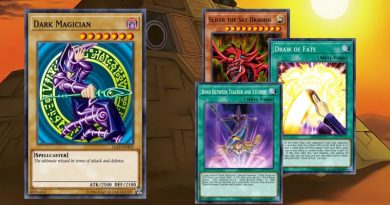 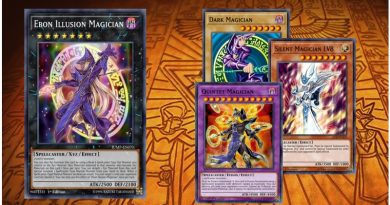 3 thoughts on “Cubics, A Fundamental Guide.”