One of the few chase cards in Rising Rampage is the new Link 4 Apollousa, Bow of the Goddess. She is also one of the four cards in the set to have two rarities, with a foil boost to her already elusive secret rarity.

At first glance, she looks to be a combination of Saryuja Skull Dread and Light and Darkness Dragon. In this discussion, we’ll take a more in-depth look at her uses and abilities. Apollousa is a generic Link 4 that shares the same recipe as Saryuja except excluding Tokens. Similarly, the more materials that are used, the better the card becomes. Every material gives her 800 ATK, which is then used to give her a monster negate.

By losing 800 ATK, Apollousa can negate the activation of any monster effect. Basically, you can give her anywhere from 2 to 4 monster negates on one card, depending on how much you are willing to sacrifice. Unlike Light and Darkness Dragon, Apollousa’s negation is optional, which means it will not be easily forced by Danger! monsters.

Apollousa is a solid monster that makes the opponent think twice about activating monster effects.

Apollousa makes a fantastic end board for many combo oriented strategies. She provides amazing arrows to continue Extra Deck plays if needed. However she does not offer any extension, so it may be somewhat difficult to do that.

Her once per chain negation is best utilized for once per turn effects that are off the field. This is because she does not destroy what she negates. However, you can still negate powerful field effects of monsters if you feel the need to. For example, negating powerful summoning effects like Salamangreat Miragestallio or Guardragon Elpy can be crucial for the game. Do be wary about spamming her negates though; at one point she will be weak enough to be run over by weaker monsters. Every card in the game has its cons and weaknesses. Apollousa’s biggest weakness is her inability to negate any Spells and Trap cards or effects. With Spells currently being a major factor to the game, Apollousa becomes a regular beatstick against any backrow oriented deck. Do not make Apollousa against Sky Strikers without any backup.

800 ATK loss is also large stat drop in order to negate a monster effect. After only 2 uses, Apollousa is now at 1600 ATK, which makes it prone to battle destruction. Also, like Light and Darkness Dragon, it has to drop the stat in order to negate. Any card that prevents stat reduction on herself like Ghost Ogre and Snow Rabbit will stop Apollousa.

The lack of destruction in her negates can be beneficial to play around certain cards. However, she misses the opportunity to destroy any monster that activates in hand or field. Danger! monsters activate freely and monsters on the field are still beatsticks and/or potential materials.

Mentioned earlier, Apollousa does not offer extension for the combo strategies she is played in. Saryuja has the flexibility of going into Hieratic Seal of the Heavenly Spheres as well as summoning any monster from the hand. As a Link 4, it faces competition in the Extra Deck slots with Borrelsword Dragon, Saryuja Skull Dread, and even Mekk-Knight Crusadia Avramax. However, she does have the benefit of being a better turn 1 card than most current Link 4s.

Overall, Apollousa, Bow of the Goddess is a solid monster that packs multiple negates. She is easily accessible and incredibly generic. However, there are parts of the card that separates it from fair and “broken”. Its biggest downsides are its inability to destroy what it negates and allowing Spells and Traps to go through. The card will definitely see some play, but it doesn’t seem as impactful as some make it out to be. 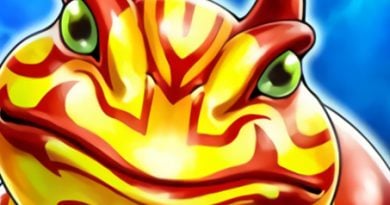 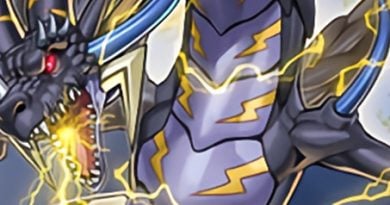 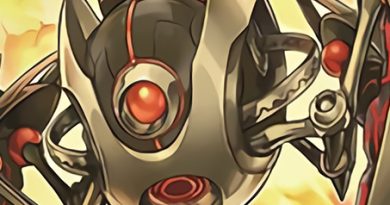 The Kase for Krawler: A Defense of Monsters in Defense