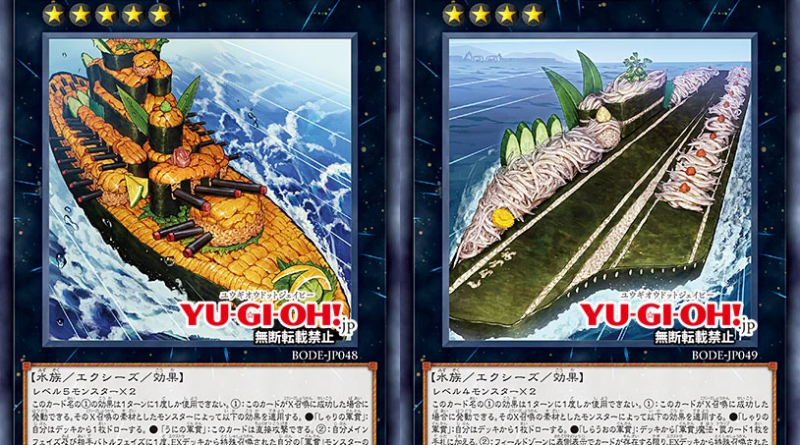 This card cannot be used as Synchro or Xyz material except for the Summon of a “Magikey” Monster.

[2] When this card is Normal Summoned: You can target 1 “Magikey” or Level 4 or lower Normal monster in your GY; Special Summon it in Defense Position.

[1] This card can make 2 attacks on monsters per Battle Phase .

[2] If you control this card that was Synchro Summoned with 2 or more Attributes, you can activate this effect: You can set 1 “Magikey” Spell/Trap from Deck.

[3] If your opponent Normal or Special Summons a monster with the same Attribute as a monster in your GY: You can destroy it.

[1] If this card is Xyz Summoned: You can detach 1 material from this card; Add 1 Level 4 or higher Normal monster from your Deck or GY to your hand.

[2] This card gains the following effect if it has a Normal Monster as Xyz material.

● If this card battles an opponent’s monster that has the same Attribute as a “Magikey” or Normal monster in your GY, at the start of the Damage Step: You can detach 1 material from this card; Make your opponent send their battling monster to the GY.

[1] Target 1 “Magikey”, Normal Monster or “Magikey – Maphtear” in your GY; Shuffle it into the Deck, then if this card was activated in response to your opponent’s card effect, your non-Token Normal and “Magikey” Monsters become unaffected by that effect.

[1] Tribute 1 non-Token Normal or “Magikey” Monster you control; Target up to 2 Normal and/or “Majikey Monsters in your GY, whose total Levels equal 8 or less; Special Summon them in Defense Position, then you can Synchro Summon 1″Magikey” Synchro Monster or Xyz Summon 1 “Magikey” Xyz Monster with monsters you control.

[1] You can reveal 1 other “Sushiship” card in your hand; Special Summon this card from your hand, then if the revealed card was “Rice Suship”, you can Special Summon it, otherwise place it on the bottom of your Deck.

[1] If you control a “Rice Suship” or an Xyz monster with “Rice Suship” as Xyz material: You can Special Summon this card from your hand.

[2] During your Main Phase: You can Special Summon 1 “Suship” Monster from your hand, except “Whitebait Suship”, then you take any number of “Rice Suship” from your Deck and/or GY and place them on top of your Deck.

[1] If this card is Xyz Summoned: You can apply the following effects in sequence depending the on material used for this card’s Xyz Summon.

[2] Once per turn, during your Main Phase or the opponent’s Battle Phase (Quick Effect): You can target face-up cards your opponent controls, up to the number of your “Suship” Monsters that were Special Summoned from the Extra Deck; Negate the target(s) effects.

[1] If this card is Xyz Summoned: You can apply the following effects in sequence depending the on material used for this card’s Xyz Summon.

● “Whitebait Suship” Add 1 “Suship” Spell/Trap from your Deck to your hand.

[2] While there is a face-up card in the Field Zone, your “Suship” Monsters Special Summoned from the Extra cannot be destroyed by your opponent’s card effects, also they gain ATK equal to their original DEF. 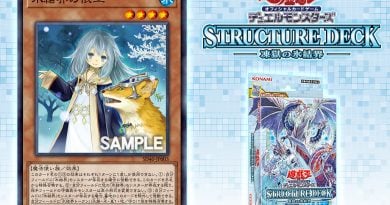 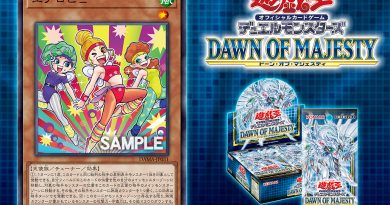 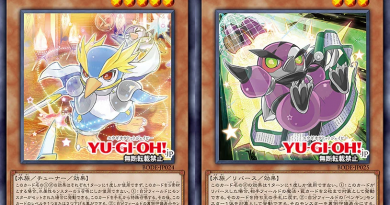