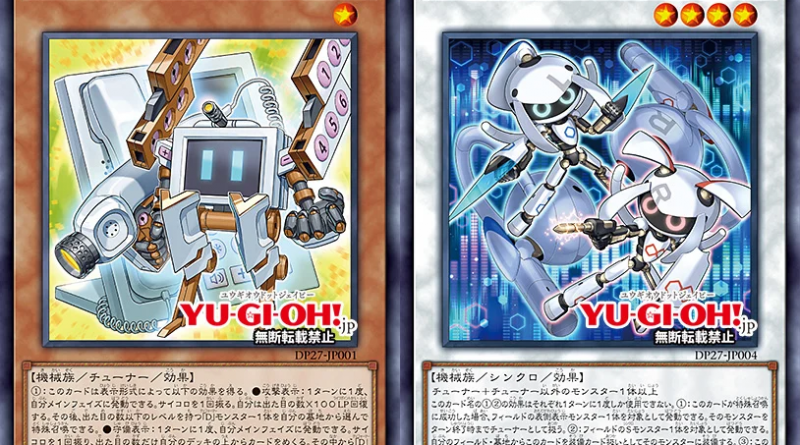 [1] ● While in Attack Position: Once per turn, during your Main Phase: You can roll a dice, then gain LP equal to the result x100, then you can Special Summon 1 “Morphtronic” Monster from your GY whose Level is less than or equal to the result.

● While in Defense Position: Once per turn, during your Main Phase: You can roll a dice, and if you do, excavate cards from the top of your Deck equal to the result, then you can send 1 excavated “Morphtronic” card to the GY, also place the remaining cards on either the top or bottom of your Deck in any order.

[1] If this card is Normal Summoned: You can add 1 Level 1 Machine monster from your Deck to your hand.

[1] If this card is Special Summoned: You can target 1 face-up monster on the field; Treat it as a Tuner until the end of the turn.

[2] You can target 1 Synchro monster on the field; Equip this card from your field or GY to it.

[3] A monster equipped with this card can make up to 2 attacks during each Battle Phase.

[1] Target 1 Machine monster you control; Apply the following effect depending on its Battle Position.

● Attack Position: Special Summon 1 “Morphtronic” Monster from your Deck, with a different name than the target, then place the target on the top of the Deck.

● Defense Position: Change the target to Attack Position, and if you do, Special Summon 1 Level 4 or lower Machine monster from your hand.

Equip only to an EARTH Synchro monster.

[1] During Damage Calculation only, in a battle involving the equipped monster, the opponent’s monster loses 1500 ATK.

[2] Once per turn, if a monster’s Battle Position is changed: You can target 1 card on the field; Destroy it.

[3] If this card is sent from the Spell/Trap Zone to the GY: You can Tribute 1 “Power Tool” Synchro Monster you control; Special Summon 1 “Life Stream Dragon” from your Extra Deck (this is treated as a Synchro Summon). 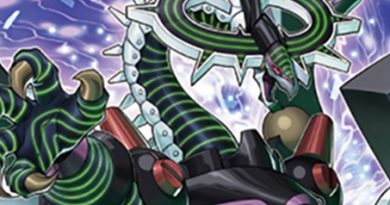 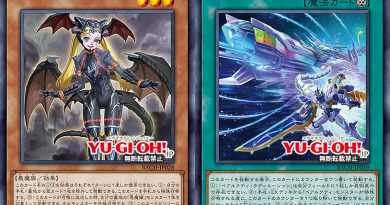 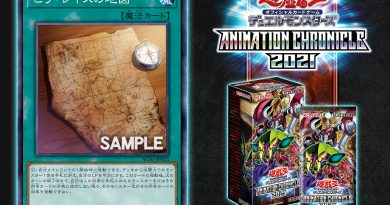