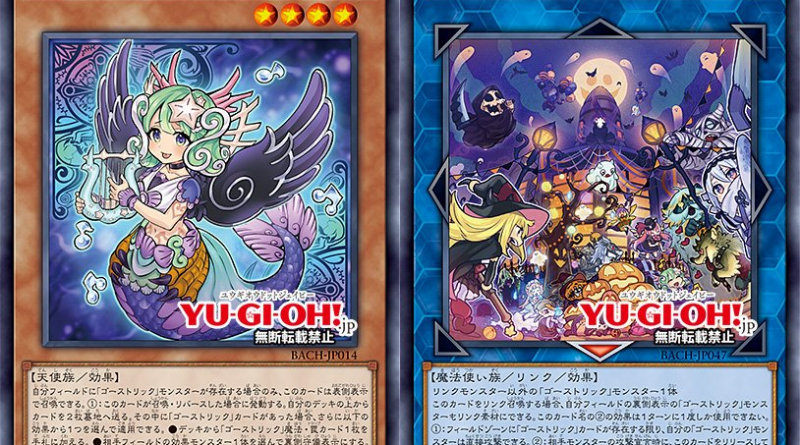 Cannot be Normal Summoned, unless you control a “Ghostrick” Monster.

[1] If this card is Normal Summoned or flipped face-up: Send the top 2 cards of your Deck to the GY, then if a “Ghostrick” card was sent, you can apply 1 of the following effects.

● Add 1 “Ghostrick” Spell/Trap from your deck to your hand.

[2] Once per turn: You can change this card to face-down Defense Position.

1 “Ghostrick” Monster, except a Link Monster

You can also use 1 face-down “Ghostrick” Monster as material for this card’s Link Summon.

[1] While there is a “Ghostrick” card in the Field Zone, your “Ghostrick” Monsters can attack directly.

[2] When your opponent’s monster declares an attack: You can Tribute this card; Special Summon 1 “Ghostrick” Monster from your Deck in face-down Defense Position.

[1] If you control a “Ghostrick” Field Spell or Link Monster: You can target 1 face-up monster your opponent controls; Your opponent can pay 2000 LP, and if they do, this card’s effect becomes “Set this card on resolution instead of sending it to the GY”, otherwise this turn, that target cannot attack, and its effects are negated, also change it to face-down Defense Position during the End Phase.

[1] When your Warrior monster declares an attack on an opponent’s face-up monster: You can send this card from your hand or face-up field to the GY; The opponent’s monster loses ATK equal to its original ATK until the end of the turn.

[2] You can banish this card from your GY, then target 1 EARTH Warrior monster in your GY; Add it to your hand. 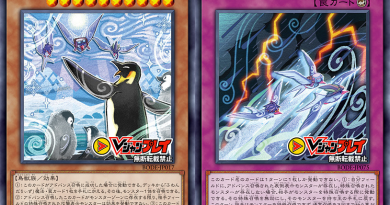 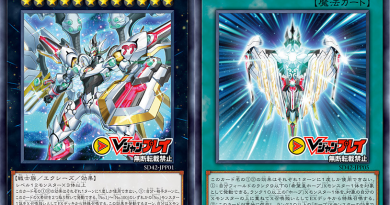 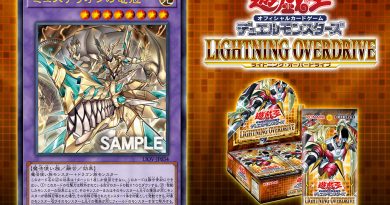