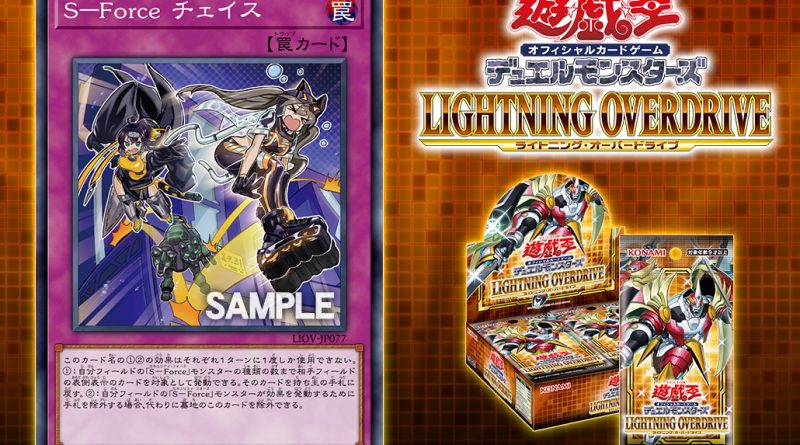 [1] If the opponent Normal or Special Summons a monster while you control an “S-Force” Monster: You can Special Summon this card from your hand.

[2] During your Main Phase, your opponent’s monsters in the same column as your “S-Force” Monsters cannot activate their effects.

[1] If this card is Normal or Special Summoned: You can Special Summon 1 “S-Force” Monster from your hand in Attack Position, except “S-Force Edge Razor”.

[2] Your opponent’s monster in the same column as your “S-Force” Monsters cannot be used as Link Material for a Link 3 or higher monster.

[1] Target face-up cards your opponent controls, up to the number of different names of your “S-Force” Monsters you control; Return those targets to the hand.

[2] When you would banish card(s) in your hand to activate an effect of an “S-Force” Monster you control, you can banish this card from your GY instead. 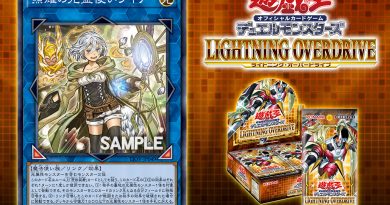 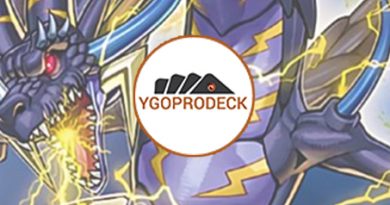