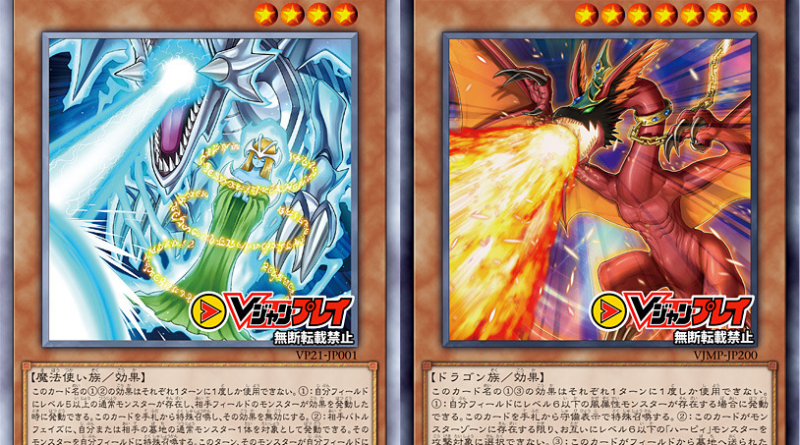 [1] When your opponent activates a monster effect on their field, while you control a Level 5 or higher Normal monster: You can Special Summon this card from your hand, and if you do, negate that effect.

[2] During the opponent’s Battle Phase (Quick Effect): You can target 1 Normal monster in either GY; Special Summon it to your field, also for the rest of the turn while you control that monster, your opponent’s monsters must attack it.

[1] You can Tribute 1 monster you control (Quick Effect); Special Summon this card from your hand.

[2] If this card is Normal or Special Summoned: You can target 1 face-up monster your opponent controls; Make this card’s ATK become equal to that monster’s ATK until the end of the turn.

You can only use the [3] effect of this card once per turn.

[1] If you control no monsters, you can Normal Summon this card without Tributing.

[2] When this card is Normal Summoned: You can banish 1 monster your opponent controls that has more ATK than this card.

[3] You can discard 1 card; Add 1 Level 7 DARK Dragon or Level 6 DARK Machine or Level 5 WATER Warrior monster from your Deck to your hand.

[1] If you control a Level 6 or lower WIND monster: You can Special Summon this card from your hand in Defense Position.

[2] Neither player can target Level 6 or lower “Harpie” monster for attacks.

[3] If this card is sent from the field to the GY: You can send 1 WIND Winged Beast monster from your Deck to the GY. 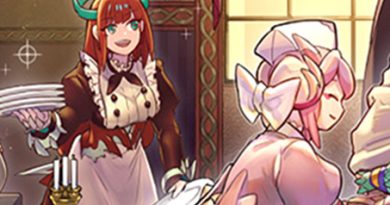 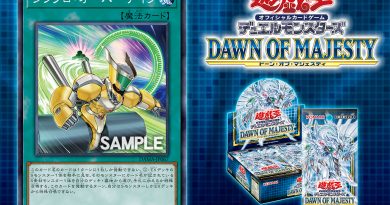 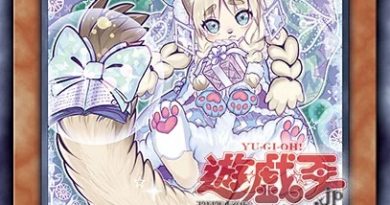