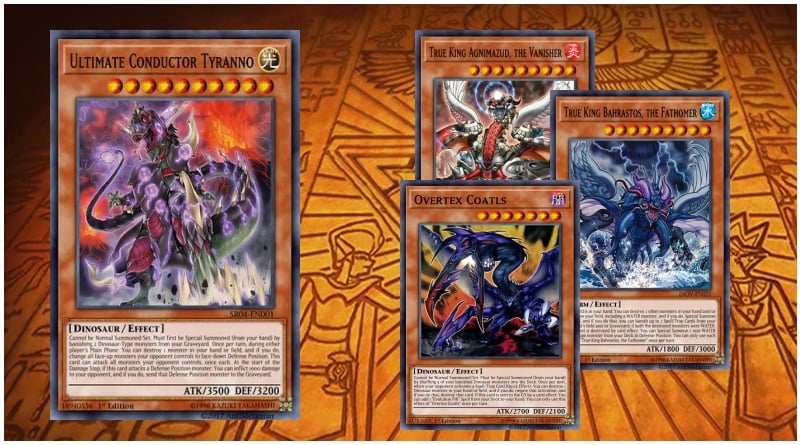 The deck currently presented here with out the side is true king dino kaiju, where the sea turtle grants easier summon with bahrasto (same with dogoran and Agnimazud) and kaiju grant more destructive power blablabla for details go look at the recent article about true king dino (good article). The most interesting thing i implemented in the deck is that kaiju and jurrac dino give access to star eater, and tyranno and aeolo does the same thing. kaiju and aeolo could also gain access to Chaofeng, Legend of the Yang Zing which could replace dragon of the ice barrier. Although we have to agree that dragon of the ice barrier is strong but the fact that it needs 3 or more monsters to summon makes it hard bring out on to the field. true kings and aeolo give access to Leo the gate keeper.

For more resistance, drop a few PSY or ash blossoms and ghost orge into the deck, replace the kaijus with them. Yazi yang zing and mare mare could be added into the deck.  The down side of this combo is that mare mare is a water wyrm monster and could not be summoned by Bahrastos (but it helps with the summoning of Bahratos).

true draco phoenix Marriamne and black ptera could also be added into the deck, but i suggest not because it is hard to summon. Although tornado dragon and Castel was added help with it, but again, it works better with Yangzing dino because there is Pulao, wind of the Yang Zing.Although deng long was a body blow to yang zing dino, it is still playable. If you want look at a true king yang zing dino deck, go check out snavar98's deck. Elemental Lord Pyrorex could also be dropped in, but i suggest against it since it could not be summoned by the pill and has a very limited summoning condition. Tyranno infinity could dropped in to cover some attack weaknesses.

the effect of lost world and its uses go find in the article, they do a better job of explaining it.

The above are my suggestions for true king dino arch type, hope you find it helpful.

Changes to the deck:

Please give more suggestions on improving the deck. 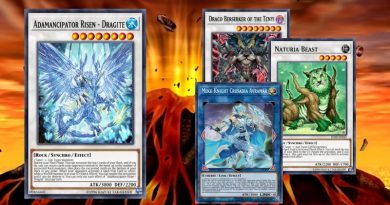 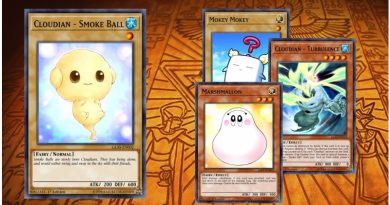 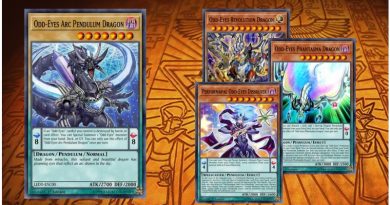 It seems weird to start a tourney report series involving Goat Format, considering I haven’t been part of any major official tournaments. But over the course of playing, I found a couple of instances, while hysterical at times, are worthy enough for an article.