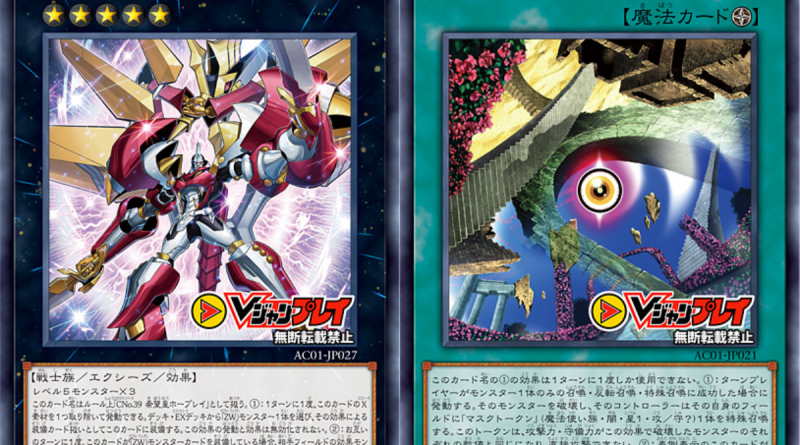 [1] During the Main Phase: You can Special Summon 1 Level 2 or lower monster from your hand or GY.

[2] Once per turn, when your opponent activates a Trap (Quick Effect): You can negate that effect, and if you do, Set it.

[3] If this card is sent to the GY for the Synchro Summon of a WIND Warrior Monster: You can destroy 1 card on the field

Swift Horse of the Flower Knights

[1] If this card is Normal or Special Summoned: You can add 1 LIGHT “Noble Knight” Monster from your Deck to your hand.

[2] Once per turn, during the Main Phase: You can Fusion Summon 1 Fusion Monster using materials from your hand and/or field, including this card.

Shield Bearer of the Noble Knights

[1] If this card is Normal or Special Summoned: You can banish 1 LIGHT Warrior Monster from your GY; Draw 1 card.

[2] You can banish this card from your hand or field: Add 1 Level 6 or lower WIND Beast Monster from your Deck to your hand

Spear Carrier of the Noble Knights

[1] If this card is Normal or Special Summoned: You can target 1 Level 8 or lower monster you control; It’s name is treated as “Fleur Synchron”, also it is treated as a Tuner monster, until the End Phase.

[2] You can Tribute this card; Add 1 Equip Spell from your Deck to your hand.

[2] If this face-up card leaves the field, destroy all “Mask Tokens”.

You can activate this card the turn your Set Spell/Trap(s) is destroyed by card effect.

[1] During the Main Phase, while “Z-ONE” is in your GY, if exactly 1 monster, whose ATK is lower than your LP is Summoned: Destroy it, and if you do, take 800 damage, then inflict 800 damage to your opponent.

[2] You can target 1 “Utopia” Monster you control; Equip this card from your hand or field to it and that monster gains 800 ATK.

[3] Once per turn, if your opponent Special Summons a monster(s) with a monster effect: You can make the Equipped monster gain 1600 ATK.

[4] If the Equipped monster activates its effect by detaching Xyz material, you can send this card to the GY instead of 1 of those materials.

[1] When this card is Normal Summoned: You can Special Summon 1 “Number” Monster from your GY, except a LIGHT monster, but negate its effects, and if you do, equip this card and 1 “Utopia” Monster you control to that Special Summoned monster as Equip cards that each make the equipped monster gain 1700 ATK, also you can only declare 1 attack this turn.

[1] Special Summon 1 “ZW” or “ZS” Monster from your hand, then if you control a “Utopia” Monster, you can make all monsters you control become Level 4 or 5.

[2] During the Main Phase (except the turn this card was sent to the GY): You can banish this card and 1 “ZW” or “ZS” Monster from your GY, then target 1 card your opponent controls; Destroy it.

[1] Once per turn: You can detach 1 material from this card; Equip 1 “ZW” Monster from your Deck or Extra Deck, as if it were equipped by that card’s own effect. This effect and its activation cannot be negated.

[2] If this card is equipped with a “ZW” Monster (Quick Effect): You can target 1 effect monster your opponent controls; Negate its effects and if you do, half its ATK. 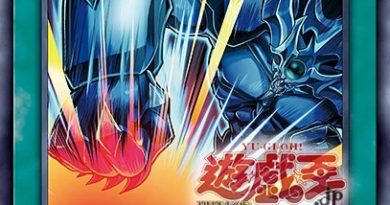 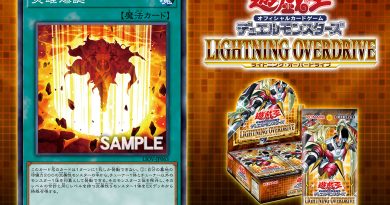 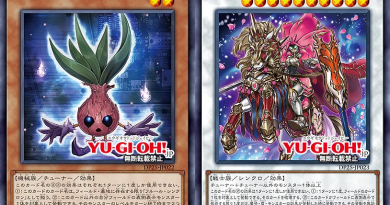