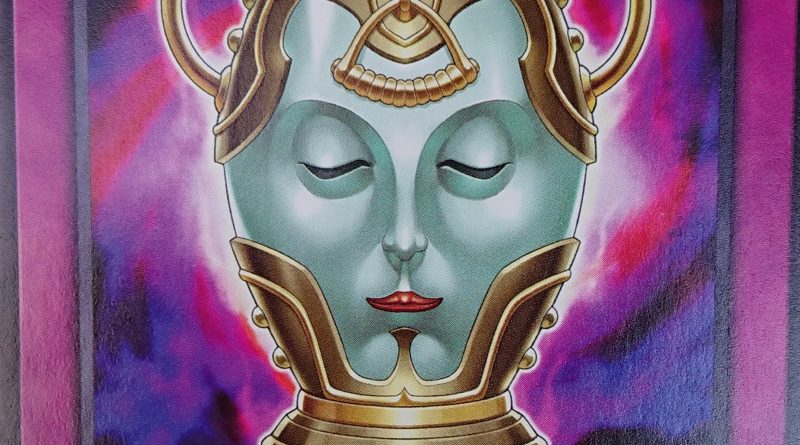 [1] If this card is Tribute Summoned: You can target 1 monster in your GY and 1 face-up monster your opponent controls; Equip the target in your GY to the target on the field. The equipped monster loses ATK equal to the ATK of the card that is equipped to it.

[2] Your opponent’s monsters that are equipped with equip cards that are in your Spell/Trap Zone, cannot activate their effects.

[1] If this card is Special Summoned: You can apply 1 of the following effects depending on the card type the opponent has the most of in their GY.

● Monster: Banish this card, and if you do, your opponent banishes 1 monster from their GY.

● Spell/Trap: Send this card to the GY, and if you do, your opponent sends 1 monster they control to the GY.

[2] If this card is banished, you can activate this effect during the next End Phase: Special Summon this banished card.

[1] If you control 2 or more monsters with the same level, you Special Summon this card (from your hand). You can only Special Summon “Slower Swallow” once per turn this way.

[2] You can Tribute this card; During your next Draw Phase, draw 2 cards for your Normal Draw.

[1] You can Tribute this card, then target 3 Synchro monsters in your GY, except this card; Return them to the Extra Deck.

[2] You can target 1 monster you control that was Special Summoned from the Extra Deck; Equip this card from the GY to that monster.

[3] When the equipped monster declares an attack: You can draw 1 card.

[1] If your other monster is targeted for an attack: You can change the attack target to this card and apply damage calculation.

[2] When this card is destroyed in battle: Destroy the monster that destroyed this card, and if you do gain LP equal to half of its ATK.

[1] Reveal 1 normal monster and 1 effect monster with the same Type and Attribute from your Deck, your opponent randomly picks 1 for you to add to your hand, then shuffle the other card back into the Deck.

You can only use the [1] effect of this card once per chain.

[1] When a card effect is activated that would negate the summon of a monster or negate the activation of a Spell/Trap: Banish the top 3 cards of your Deck face-down; Negate that activation, and if you do, shuffle it into the Deck.

[1] Place 1 card from your hand on the top or bottom of your deck. 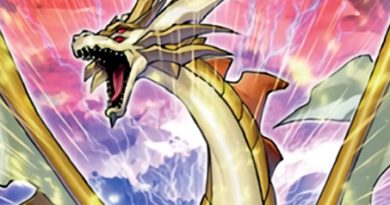 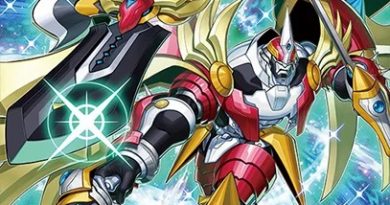 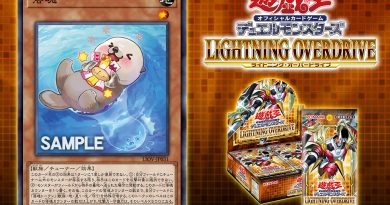