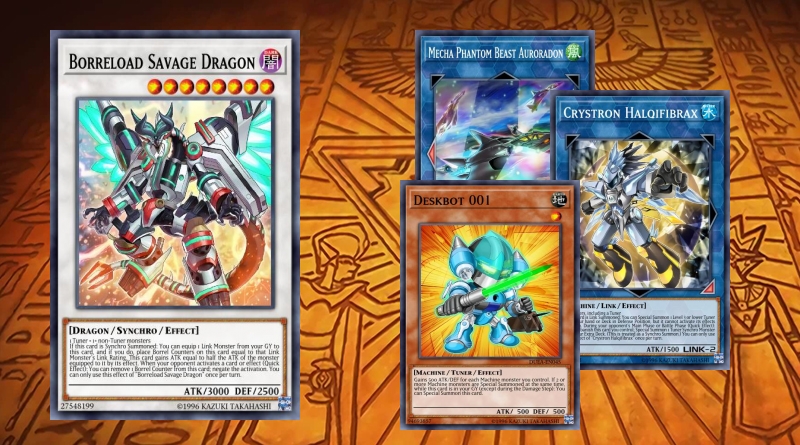 So, I spent a good week pouring over this, and thank goodness I was able to figure it out. It took so long. My mentallity going into this was to figure out a solid way to get out Borreload Savage out with Herald of Arc Light first turn while not using up a normal summon. I figured out the first part... however I soon realized I would need a normal summon to work out all I wanted.

This tutorial comes with two combos: One without a normal summon and one with a normal summon. The former ends you with Savage with 2 counters and Auroradon (while only using 5 cards from the Extra Deck, 2 in your hand and 2 from your Deck). The second ends with Savage (with 2 counters), Auroradon, Arc Light, Draco Berserker and a Mecha Phantom Beast Token (while using 7 cards from your Extra Deck, 4 from your hand and 4 from your Deck). The hand I will be using for the combos would include: 1 Ashuna and 1 Adhara or Arboria for Combo 1 or 1 Ashuna, 1 Adhara, 1 Arboria and a Normal Summonable monster for Combo 2. The combos will be as follows:

What you need in hand: Ashuna or another Tenyi and Adhara (or Arboria)

This is the cheap and easy way, and is good if you don't want to use up a Normal Summon or Link Summon for the rest of the turn. This could probably go well with Virtual World if you haven't summoned any monsters yet. There are a whole ton of aditional combos you can use in conjunction with this, as long as you're not Link Summoning.

What you need in hand: Ashuna, Adhara, Arboria and 1 Normal Summonable monster.

This would be much better in a Tenyi Deck, and honestly doesn't have major benefits for other Decks. However, it does give you a strong field, so maybe someone can still find a way to incorporate it. I probably wouldn't.

Thanks so much for looking at this tutorial! If you want to check out some of my other stuff, here's my Virtual World and Shaddoll Deck, Magician Pendulum Deck and an old Tenyi Deck that isn't very good. I hope this is useful! 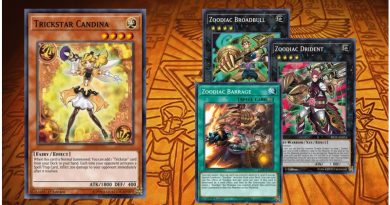 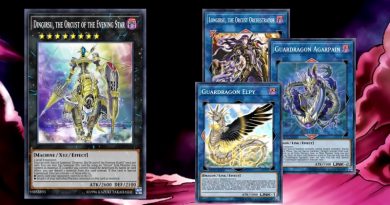 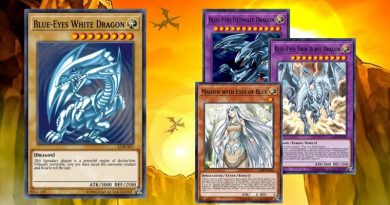 4 thoughts on “Synchro Combo for Any Deck”