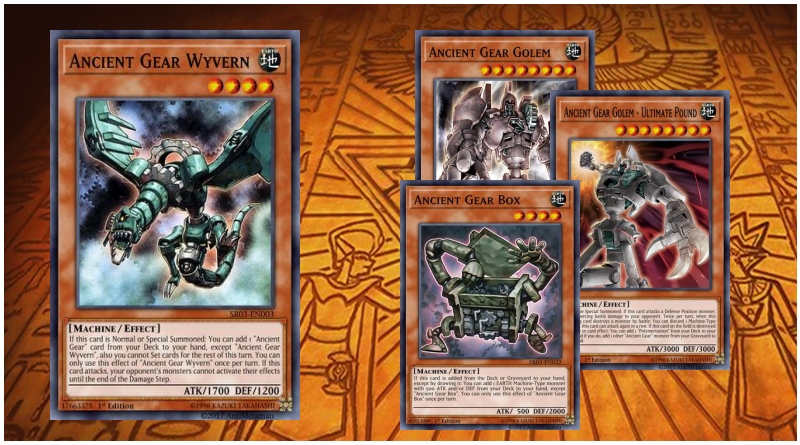 This is a deck utilizing the new card that's been released in OCG. Specifically Ancient Gear Fusion because the other cards (Ancient Gearframe, Competition - Cross Dimension) don't really pull their weight when in the deck.

When using the deck you consistently bring out Golems and summon Megaton Ancient Gear Golem attacking three times for large amounts of damage or an OTK using Heavy Armored Train Ironwolf. The Deck is very strong outside of Link format. It struggles within Link because it makes it harder to swarm Golems to support an attack with Megaton or alternatively Chaos Ancient Gear Giant.

The combos are simple and the aim is to bring out the stronger fusion monsters while holding cards in case of destruction. Cards like Magnet Reverse and Overload Fusion are for this purpose. If you find you have bricked your hand you can fall back on a stalling strategy with Ancient Gear Howitzer to set your other combos in motion, and bring out Golems quite easily.

Trade-In must be used carefully because discarding your Golems in some cases may be risky when trying to summon your stronger fusion monsters, and the added benefit of the Golems being strong on their own making Trade-In a very high-risk, high-reward card.

Ancient Gear Wyvern is a large part of this deck and your best case hand includes a Wyvern, Geartown or Terraforming, Ancient Gear Catapult, and Ancient Gear Fortress. With these cards you can combo them to most likely OTK outside of Link Format. The protection Fortress offers Megaton is substantial and with Overload fusion you can even summon an accompanying Chaos Ancient Gear Giant to add some more offensive capabilities. Alternatively you can use the aforementioned Heavy Armored Train Ironwolf OTK combo to attack directly 3 times if your combo succeeds. 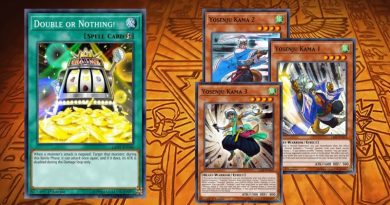 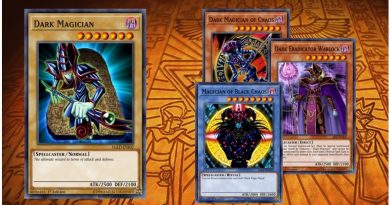 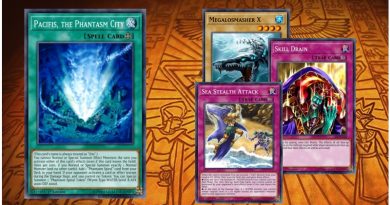