Frightful Sabre has Sabre in its name because the card is a Sabre-Tooth Tiger and it doesn't necessarily mean that there will be a Frigthfur Sabre series.

Infernoid/ Shaddoll : I don't think they planned on giving infernoid and shaddol new synchro monsters but rather added the tuners to make them usable with generic synchro monsters. (The decision to retrain Falco was intentional as they can decide from a range of monsters before they make the archetype or storyline).

Volcanic - searching for a Volcanic card doesn't necessarily mean we will get more Volcanic spell/trap support because, as you mentioned there already is a Volcanic trap (Volcanic Recharge) they probably just used that wording because it is standard (it is weird/unusual writing add 1 Volcanic monster/trap to your hand, usually it's either just monster or spell/trap)


Cyberdark - It is standard writing Spell/Trap.

Hero - Not sure that they planned on upgrading all the Normal E hero monsters to their Neo forms either.


RaidRaptor - I don't think that they planned to make more support for Rank/Level 3 Raidraptors as they already have Skull Eagle, and you can just summon 2 copies of it with Wild Vulture. They made a Rank 3 because it was featured in the anime and so that there is a Raidraptor Xyz monster for almost every rank.


Bounzer - Also, I don't think they were planning on making Bounzer Rank 4 support.


Marincess - Marincess may get more spell support as it is a fairly new archetype but I think they said 1 'spell' card instead of specifically mentioning the field spell to save text space and make it standard.

Having said all of this you may be right about some of these archetypes getting support in future. Overall there are a lot of Archetypes that don't receive enough support and it's difficult for Konami to keep new players entering the game as well as keeping older gen players interested. It will probably take a while before a lot of the archetypes can be addressed ( with new support).

some negations with that so that we will get all of rank raidraptor monster. That's more important than some kinds of rank 3 monsters that nobody use. Still hope... 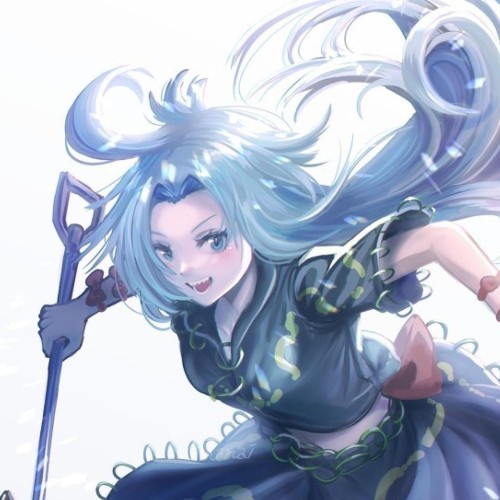 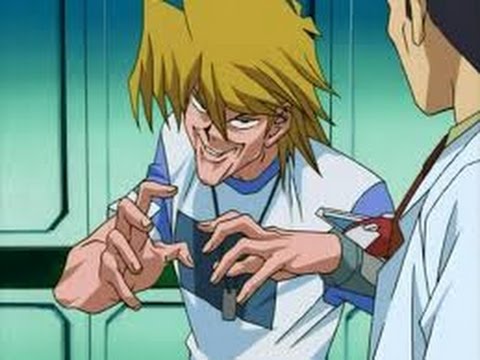